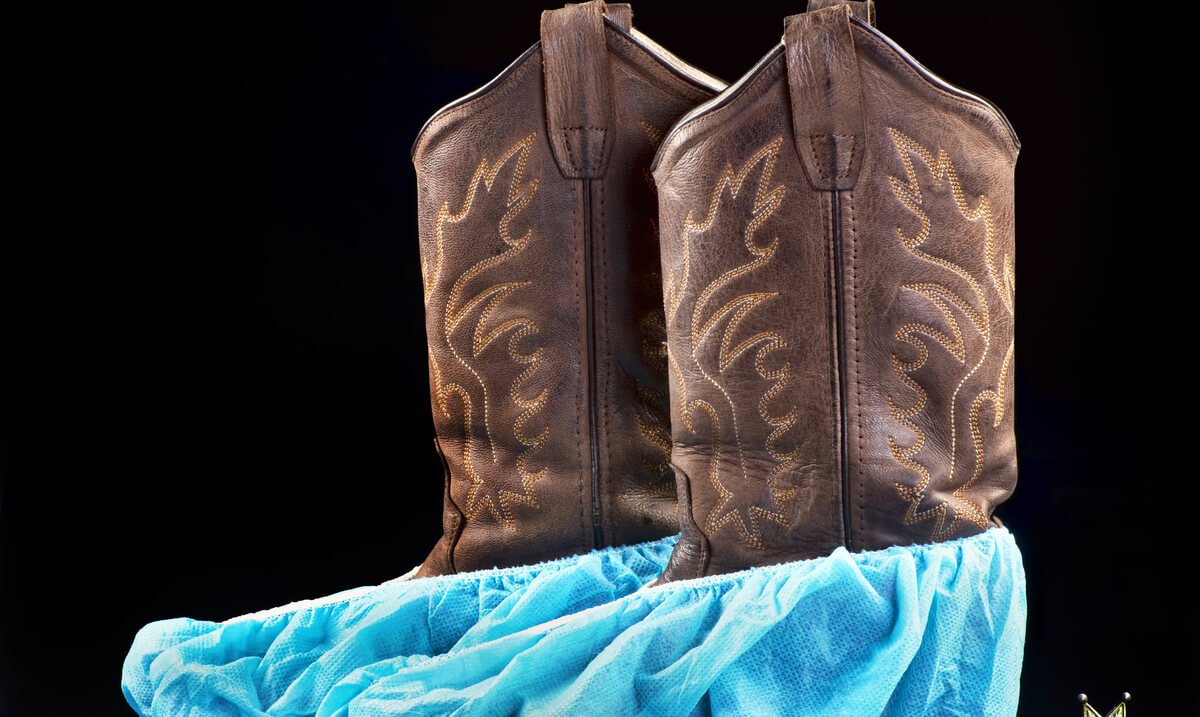 Rural Healthcare: A team of researchers from the Centers for Disease Control gave a report recently which found that the rates of traffic fatalities, suicide, and drug overdose deaths were higher in rural or non-metropolitan areas of the country.[1]

The findings of the presentation, which coincided with the sixth annual National Rural Health Day planned by the Federal Office of Rural Health Policy and proclaimed by 20 governors, echoed other gloomy conclusions. Some researchers have found that rural communities suffer from disproportionately higher rates of obesity, hypertension, chronic lower respiratory disease, diabetes, stroke, and cancer.

An epidemic of rural hospital closures only exacerbates the problem, especially in states that did not pass Medicaid expansion under the Affordable Care Act. However, the shift to quality-based reimbursement presents not only challenges but also opportunities, for rural healthcare providers.

A Region of Medical Disparity

Twenty-three percent of Americans live in rural areas, and that figure has actually been increasing in regions adjacent to urban areas in the last three years, according to Alan Morgan, CEO of the National Rural Health Association (NRHA). But difficulties in providing quality healthcare in rural communities is affected by inherent difficulties.

“Urban hospitals have the advantage of economies of scale, unlike rural providers, which have fixed costs to run a hospital and clinics, and fewer people who have to have basic services among whom to spread out those costs,” explained Lisa Kilawee, MPA, vice president for strategic alliances at Caravan Health, a company founded in 2013 which manages 23 ACOs. Additionally, Insurance rates offered through regional exchanges in rural areas like Iowa can be sensitive to expensive outlier conditions such as hemophilia, she noted.

A shortage of providers and hospitals compounds these problems, said Brad Gibbens, MPA, assistant professor and deputy director of the Center for Rural Health

at the University of North Dakota School of Medicine and Health Sciences. For example, in 2010, there were 31 physicians or surgeons per 10,000 people in urban areas, compared with 13 in rural areas.

Add to that a recent wave of hospital closures, and it’s no wonder that some people conclude that rural populations are not enjoying the same gains in life expectancy enjoyed by people in urban areas.

“We’re in the middle of a hospital closure crisis. More than 80 rural hospitals have closed since 2010, and we project that as many as one-third of those remaining, that is, up to 700 rural hospitals, will close in the next ten years without some kind of intervention,” said Alan Morgan, CEO of the National Rural Health Association. “We have to make sure that people have 24-hour emergency room care, and that the ER is no more than 30 minutes away,” he added.

But rural health has its advantages and opportunities, too. For example, one retrospective study published in JAMA last year analyzed data from over 4,000 hospitals and found that certain post-surgical complications, such as heart attack, pneumonia, and kidney damage, was lower at rural critical access hospitals compared with other institutions.[2]

Medicaid expansion has also been a useful tool for rural institutions and states that made use of it has seen the rate of uninsured decreased from 17% to 11%, according to UND’s Gibbens.

Another tool, the 340B pharmaceutical price reduction program, has even allowed some struggling rural hospitals to show positive operating margins. “In 2014, only 22% of North Dakota had positive margins but in 2015, after Medicaid expansion, that figure had gone up to 53%,” said Gibbens, citing to the 2017 UND School of Medicine Biennial Report.

Some experts believe it is detrimental to rural health when rural providers don’t face the same requirements and opportunities to transition to quality-based payment as other institutions.

“Rural providers are not being afforded the same opportunities to experiment with new healthcare payment and delivery options. If the transition occurs in a draconian way, we’ll be unprepared and not only rural providers, but rural people will suffer,” said

Clint MacKinney, MD, an emergency physician and a clinical associate professor at the University of Iowa College of Public Health.

“Instead, maybe the regulatory policy should be to offer technical assistance to small and rural practices, something which is being done by the SURP program,” he added.

Some experts are especially concerned that rural institutions are being left out of the ACO movement. “Rural providers were concerned that they would be left out of ACOs because of some CMS requirements, the biggest being that an institution needed 5,000 covered lives to form an ACO,” said Caravan’s Lisa Kilawee.

“But our founder, Lynn Barr, was instrumental in working with CMS in coming up with a virtual attribution model,” she added. “The recently released MACRA rule allows for virtual groupings for MIPS reporting.[3] The structure that we developed has multiple levels of accountability, including sort of mini-ACOs at the community level with the hospital as the hub.”

“In North Dakota, out of 36 small rural hospitals in the state, seven are working as part of an ACO which is funded through a federal grant,” noted UND’s Gibbens.