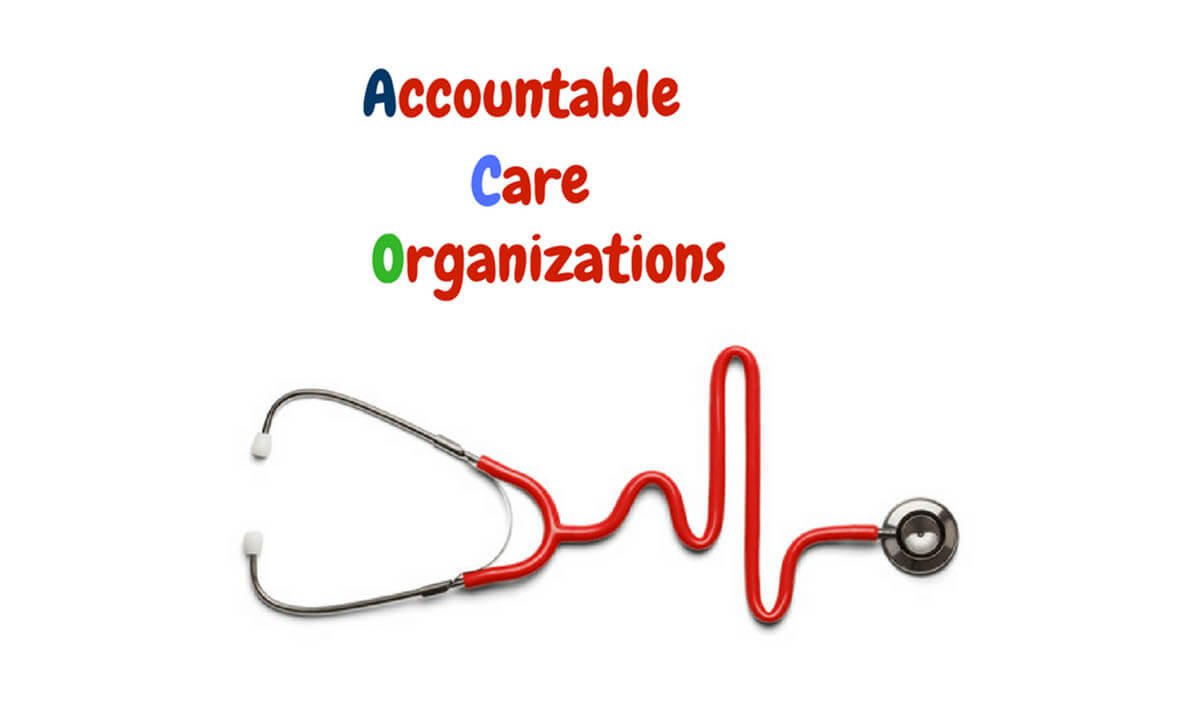 As a result of the Patient Protection and Affordable Care Act, there are now hundreds of Accountable Care Organizations (ACOs) throughout the United States, most of whom (93%) never realize any shared savings for its participants. Why do some ACOs succeed whereas many break-even or fail? Dr. Jon Burroughs summarizes some of the key determinants of success or failure with this important new healthcare delivery model.

However, if you were able to rate those ACO pains on the 1 to 10 scale, is a 7 or higher out of the question? There were 32 original Pioneer ACOs, but they began circling the wagons quickly. Only nine remain today.

The newest ACOs, the Next Generation version, are also falling at a relatively quick pace. Twenty-one Next Generation ACOs began operating less than a year ago. Three have already dropped out of the program.

Nevertheless, many ACOs that continue to plug along have actually reported considerable savings. In 2014, the Pioneer and Medicare Shared Savings ACOs reported a combined cost savings of $411 million (although fewer than 30 percent of those ACOs qualified for incentive bonuses).

What makes some ACOs succeed while others fail?

Scott Siemer, a healthcare strategy manager at Kurt Salmon, noted that many ACOs can be vulnerable from their conception. “There can be a failure in infrastructure and resources, and in the rigor of running an ACO as a business,” he said. “Many executives believe they can figure things out on the fly, and there is no rigor in revenue cycle management, coding or risk analysis.”

There also appears to be an informal consensus that successful ACOs are more likely to be operated by physician organizations than hospitals.

Emma Mandell Gray, an ECG senior manager based in Boston, said the reasons behind these results are fairly straightforward: Physician organizations tend to be smaller and less bureaucratic than hospitals and healthcare systems, and are therefore able to make decisions more quickly. In an organization of physicians run by physicians, it is also far easier to obtain buy-in and consensus on how to move forward

Many hospital or health care systems also have revenues well into the billions of dollars a year, making losses from an ACO initiative little more than a tiny dent in the bottom line. By contrast, ACOs run by physician organizations might acutely feel any losses stemming from an ACO initiative and are therefore more flexible to ensure they are successful.

Atrius Health’s physician-led Pioneer ACO in Boston is a specific example. According to Mandell Gray, it struggled financially in its first year. But after making adjustments to its initiatives and focusing more on patients being transferred to skilled nursing facilities and expenditures on end-of-life care, it rebounded and thrived. In 2014, Atrius Health saved $4.5 million for the Medicare program on the care it provided 31,000 beneficiaries, earning the organization $2.8 million in incentive rewards.

Aside from issues with organizational flexibility, the simple inability to measure progress and outcomes can also undo an ACO. Mandell Gray noted that Medicare Shared Savings ACOs forfeited more than $55 million in payments in 2014 simply because they were not able to quantify any progress that had been made.

“They didn’t have the IT infrastructure and knowledge to do accurate reporting and tracking, or know where to pull the data from the electronic medical record and place it in the report,” she said. If providers within an ACO had different EMR systems that could not communicate with each other, that could also exacerbate the problem.

Unrealistic expectations can also doom an ACO. In Illinois, accountable care entities that handled Medicaid populations moved very aggressively with reporting requirements that ramped up over an 18-month period as the state’s Medicaid budget was cut. Those competing forces eventually put many of those organizations behind the reporting requirements. There was also little consensus among these organizations about how to categorize their enrollees – for example, what HbA1c level constituted a high-risk patient? Most of the lives in those programs have since been transitioned to Medicaid managed care plans.

That’s not to say that the rules of ACO success are hard and fast or that similar successes can’t be enjoyed outside of an ACO structure.

Chad Johnson, a senior vice president with Phoenix Children’s Hospital who has considerable provider network expertise, believes that ACOs involving hospitals and physician organizations can be achieved. But to do so, there must be “an alignment between the hospital system, doctors and a common vision to enable a new care delivery system. You really have to have everyone come to the table and build it together. You see the hospitals trying to force the issue with docs, and it doesn’t go well.”