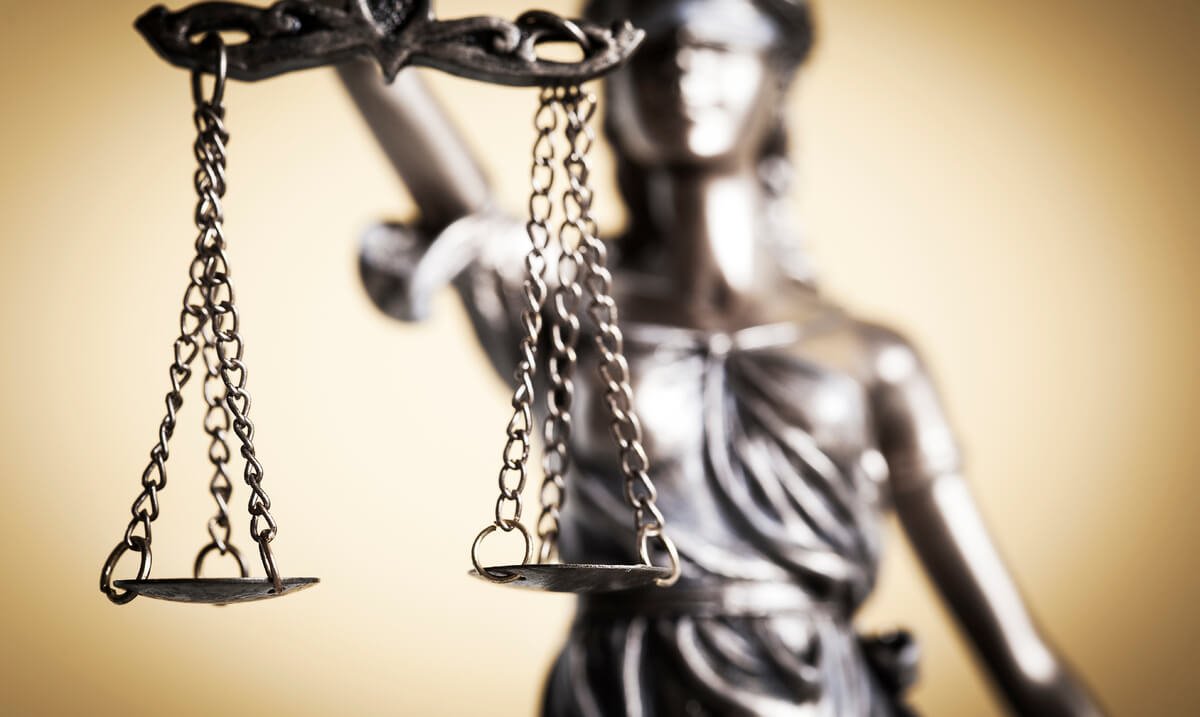 It is extraordinarily rare when the U.S. Department of Justice makes an argument for undoing a law, particularly one that’s been on the books for less than a decade. But that is exactly what happened this month as part of a curious legal case that has the potential to unravel the Affordable Care Act.

In its brief, the Justice Department argued that when last year’s tax legislation reduced to zero the individual mandate penalty to buy health insurance, it also negated parts of the ACA that mandated insurers sell policies without discrimination and not charge sicker patients higher premiums. As a result, the DOJ argues, the entire law must fall. It sided with the 18 states that sued to overturn the law, claiming that “the numerous provisions of the ACA that work together…cause them cognizable injury.”

The brief is part of an appeal by 18 state attorneys general advocating to keep the ACA on the books to the Fifth Circuit Court of Appeals. Reed O’Connor, a lower district court judge in Texas, ruled late last year that the ACA was unconstitutional.

No matter your political beliefs, O’Connor’s decision is a curious piece of jurisprudence that at times seems dismissive of logic and reality.

The judge’s ruling relies primarily on two legal concepts: Legislative intent and severability. The first is to discern the intent of the legislative bodies that originally passed the law. The second determines whether the law itself could continue to function if a portion of it were eliminated.

O’Connor’s conclusion is unambiguous: “Congress was explicit: The individual mandate is essential to the ACA, and that essentiality requires the mandate to work together with the act’s other provisions…if the ‘other provisions’ were severed and preserved, they would no longer be working together with the mandate and therefore no longer working as Congress intended. On that basis alone, the Court must find the individual mandate inseverable from the ACA.”

O’Connor relies on the text produced by the 111th Congress that passed the ACA in 2010, while seemingly disregarding the intent of the 115th Congress that repealed the financial penalty in last year’s tax bill, all the while leaving the individual mandate and the rest of the ACA in place.

Harry Nelson, a California attorney and co-author of a book on the legal battles involving the ACA, described the legal reasoning as absurd.

“(Congress) has had the opportunity if they wanted to get rid of the whole law, and yet made a very conscious decision not to, even as the mandate was being carved out,” Nelson said.

O’Connor’s decision also seems to discard the reality that tens of millions Americans continue to receive healthcare coverage as a result of the ACA, whether they are lower-income individuals who receive Medicaid coverage, or those in the middle-income brackets who are able to purchase discounted coverage through the state and federal exchanges due to premium tax credits. Exchange premiums actually fell in many states for 2019, even though the Trump administration tinkered with rules shortening the open enrollment period, cut the cost-sharing reduction payments made to insurers, and all but eliminated the marketing budget for the exchanges (https://www.kff.org/health-costs/issue-brief/tracking-2019-premium-changes-on-aca-exchanges/).

Whether the Supreme Court takes up the case remains to be seen. It previously ruled just seven years ago that the ACA was constitutional, but did make Medicaid expansion optional for states, although more than 60 percent have expanded coverage so far. If the appellate court favors validating the ACA, it is possible the Supreme Court may decide not to explore the issue any further.

Josh Blackman, an associate professor at the South Texas College of Law and a conservative, noted in a recent interview with Texas Public Radiothat “even if the Supreme Court affirms Judge O’Connor’s ruling, the case would then go down to the lower court to decide what the remedy is.” (https://www.tpr.org/post/texas-led-challenge-obamacare-moving-quickly-heres-what-means).

Should the Supreme Court intervene and strike down the law, Nelson believes the fallout could be catastrophic.

“It would be very difficult to rectify, and the question would really fall upon the states, and it would be an enormous financial burden on those states,” Nelson said. For example, he noted that Medicaid enrollment in California after the ACA was enacted nearly doubled, to 14 million, or about one in every three residents. Maintaining their coverage would cost state taxpayers tens of billions of dollars a year.

Leaders in the GOP have said they wanted to replace the ACA after it was repealed, but have not yet put together such replacement legislation. It also appears uncertain if the Democratic-led House of Representatives would be willing to work with the Republican-controlled Senate and the Trump administration to create an ACA replacement.

In the meantime, the lives of some 20 million Americans could be impacted by the decisions made by the courts in the future. Either way, the future of healthcare delivery in the U.S. will likely continue to be a legal process as much as it is a clinical and political one.