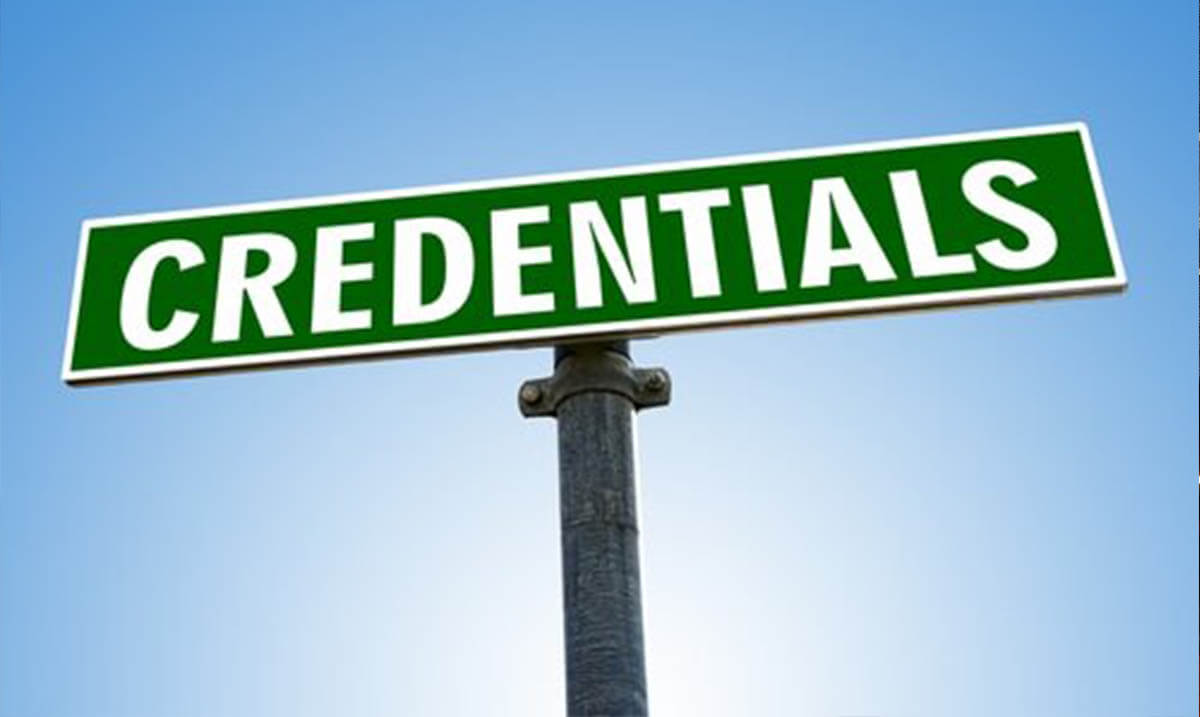 Medical staff services once was a mostly clerical/administrative task focused on the job of verifying the CVs and credentials of physicians for onboarding at hospitals and other providers. But it has become increasingly complicated in recent years, requiring wider bandwidths for the relevant staffs of many provider organizations.

The growth of healthcare jobs that require close vetting, providers that coalesce and interact in new ways, and increasingly sophisticated vetting technologies are among the reasons medical staff services has become a far more complicated task.

And the job is challenging to begin with: It can take weeks, if not a couple of months, just to locate enough peer references to obtain privileges for a single doctor.

There are about 234,000 nurse practitioners (NPs) and 95,000 physician assistants (PAs) practicing in the U.S., with more than 50,000 new positions being created every year, according to trade association data and the Bureau of Labor Statistics. Although those combined figures still comprise less than half the number of physicians who practice nationwide, their growing numbers pose a challenge to medical staff services departments. Both professions require licenses that need to be verified and allow prescribing of medications. And federal regulations require hospitals grant privileges in order to practice onsite.

“The same rules apply as for physicians,” said  Karen Beem, who oversees standards interpretation for the Chicago-based Healthcare Facilities Accreditation Program. “Their education and licensing need to be confirmed, and there has to be a delineation of privileges, and they have to apply every two years.”

Unlike most physicians, NPs and PAs are mostly employees of the hospital or healthcare system as well, meaning there is an overlap in responsibilities between staff services and human resources that needs to be reconciled between the two departments.

Moving From Paper to Electronic Systems

It wasn’t that long ago when the most striking thing when entering a hospital’s medical staff services were the rows of filing cabinets used to keep track of the hundreds of physicians practicing on-site. But the numbers of those filing cabinets have been shrinking in recent years as more sophisticated electronic credentialing systems have become available. According to Beem, such software can be integrated into a hospital or healthcare system’s electronic medical record systems. “You can scan in all the documents,” she said, and keep them for future reference. Such systems can also semi-automate some of the more complicated aspects of medical staff services. That includes primary source verification, which includes authenticating state licenses and specialty certifications, and periodical appraisals of those staffers who have already been on-boarded.

But while some of those tasks have been made easier by computers, the complexity of what is being asked of medical staff services has multiplied geometrically. Among the issues have been mergers that have created multi-site healthcare systems, as well as the acquisition of medical practices by hospitals. That often means a staff services department is vetting a single provider to simultaneously obtain privileges at multiple hospitals. “The ability to have an integrated and unified medical staff has become a new demand,” Beem said. There are also some loopholes. An NP practicing at an outpatient clinic affiliated with a healthcare system may be able to write prescriptions without specific hospital privileges. It depends on system-specific policies and state and local laws and regulations – all of which medical staff services must track.

There has also been a growing emphasis in recent years on what Beem calls “negative credentialing” – determining whether practitioners who have been granted privileges may have received them inappropriately. That has taken on greater urgency as recent court cases have found hospitals liable if a physician who loses a malpractice verdict was not meticulously vetted.

The advent of treating patients remotely through a sophisticated medical hookup is also challenging medical services departments. Not only must the credentials of their organization’s medical staff be vetted, but the providers on the other end as well, requiring ongoing communications between departments at two different providers. “The distance site hospital must provide a current list of all the practitioners,” Beem said. Failure to keep such lists current could lead to a violation that could impact the future accreditation of both hospitals.

As healthcare organizations consolidate into healthcare delivery systems and larger multisystem organizations, many create a CVO headed by an experienced team of Medical Staff Services Professionals to handle the increasingly complex task of credentialing/privileging physicians and other practitioners not only for traditional inpatient facilities (e.g. hospitals) but for ambulatory facilities (e.g. patient-centered medical homes, accountable care organizations), health plans, insurance companies, and large employers. This activity requires executive skills, multiple accreditations (often from NCQA as well as The Joint Commission, DNV, or HFAP), and multiple payer contracts, each with their unique and often delegated credentialing requirements.

Partly as a result of the more complex work facing medical services staff, the demands for higher levels of training and education have grown. The National Association of Medical Staff Services (NAMSS) offers a certification known as the Certified Professional in Medical Services Management. Along with the required education in order to take the exam for certification, it requires continuous employment in the medical services field for the past year and employment in the profession for five of the last eight years.

The exam itself “focuses on the management role in medical services to include functions such as staffing, budgets, medical staff information systems, continuing education, and practitioner/provider recruitment and relations,” according to NAMSS.