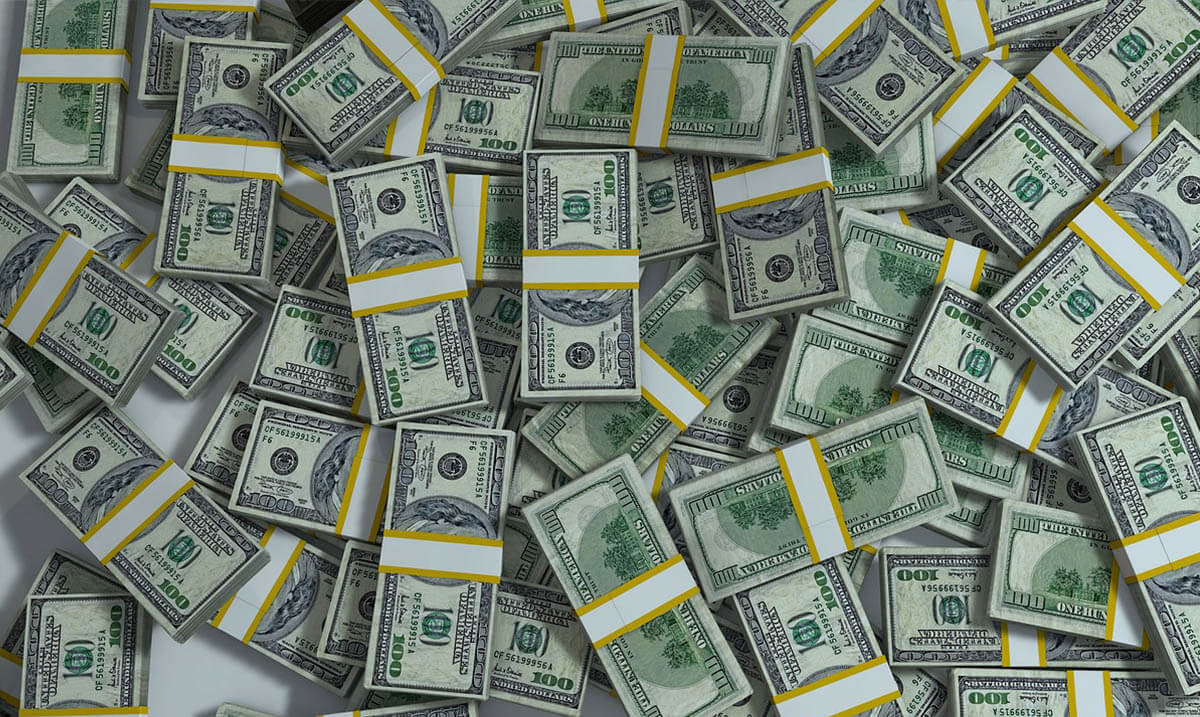 The first client told me about a disruptive physician who for years has disparaged the authority of the medical executive committee (MEC), gamed the system, and managed physician and executive leaders who tried to hold him accountable. He was required to go to anger management class and to counseling which he did once or twice with no impact. He was required to meet with the Physician Wellness Committee which he did and mocked their efforts to help him. When he came up for reappointment, the medical staff…well…reappointed him. Finally, the chief medical officer sighed and stated, “Nothing has worked.” I responded, “That’s because the medical staff has not done anything about his disruptive behavior.” The chief medical officer was a bit confused and responded, “But we’ve tried everything” and I responded, “but nothing of any consequence to this physician.” I asked him why the medical staff was reticent to ‘pull the trigger’ and recommend some form of corrective action to the board and he responded, “the medical staff doesn’t want to deny a colleague the right to earn a living.” I responded, “They are not denying him the right to earn a living, they would merely be denying him the right to disrupt the staff anymore.”

The second client told me about a marginal interventional cardiologist who had numerous bad outcomes (e.g. deaths), poor compliance with evidence based practices, and poor communication with staff and patients. When I asked if this had been going on for a long time, he told me, “This cardiologist has already been suspended from one medical staff and asked to leave another.” I asked, “Why did the current medical staff take a physician they knew to be so marginal and potentially dangerous?” He responded, “They didn’t have much choice if they wanted to have an interventional cardiology service.”

The stories are different and the theme is the same. Well-meaning medical staffs and management teams placed the short term financial needs of their organization over the desire to provide high quality services to their communities. This is an old story with an interesting paradox. Organizations that place money over quality do better in the short run and then begin to fail. Organizations that place quality over money may suffer financially initially and then perform much better over time.

A striking example is Advocate Good Samaritan Hospital in Downers Grove, Illinois, a $410 million dollar organization that was not doing well financially almost a decade ago. Its visionary CEO did not do the usual things: cut operating costs, fire a large number of employees, emphasize high margin elective procedures in order to achieve ‘short term gains.’ He did something counter-intuitive. He dedicated tremendous human resources to achieve world class quality without investing any additional money in the process. He urged the board, the medical staff, and his employees to commit to top 1%tile quality performance with a heavy emphasis on lean, six sigma, and a culture of rapid cycle improvements (PDCA). He created the Good Samaritan Leadership System to ‘hardwire’ evidence based management practices. He developed a powerful collaborative culture between management and physicians and he spearheaded dozens of business partnerships with physicians. The result? The mortality index dropped from 0.73 to 0.25 over a seven year period. They achieved top decile performance in all quality, safety, and service measures. Physician and staff satisfaction soared to the 97%tile. Liability costs dropped by 83% over five years. Days in accounts receivable dropped by 10 days over three years. Net operating margin soared to 8% over three years and they gained 17% market share. All of this culminated in their recognition as a Malcolm Baldrige Award recipient in 2010. Thus, with a relentless focus on quality, safety, service, and operational efficiency, the organization quickly became a top performer with almost no incremental capital investment of any kind.

This story plays out over and over. Organizations that place money over quality flounder; those that place quality over money excel. If the answer is so obvious, why do so many organizations struggle over their loyalty to individuals versus their loyalty to their communities and the mission of the organization? In a word, fear. Fear of the unknown and fear of challenging the status quo. It is human nature to cling to what we know; however, what we know may prevent us from becoming something more. Being the best is a choice and requires cultural transformation so that everyone knows that they are there to serve a greater good and not themselves. The irony is that by putting others first, individuals eventually exceed their own prior expectations in both performance and achievement.

Aristotle (384 BC-322 BC) said it best: “Excellence is never an accident. It is always the result of high intention, sincere effort, and intelligent execution; it represents the wise choice of many alternatives-choice, not chance, determines your destiny.”

Medical Staff Services: As Credentialing Changes, So Do Demands
June 19, 2017