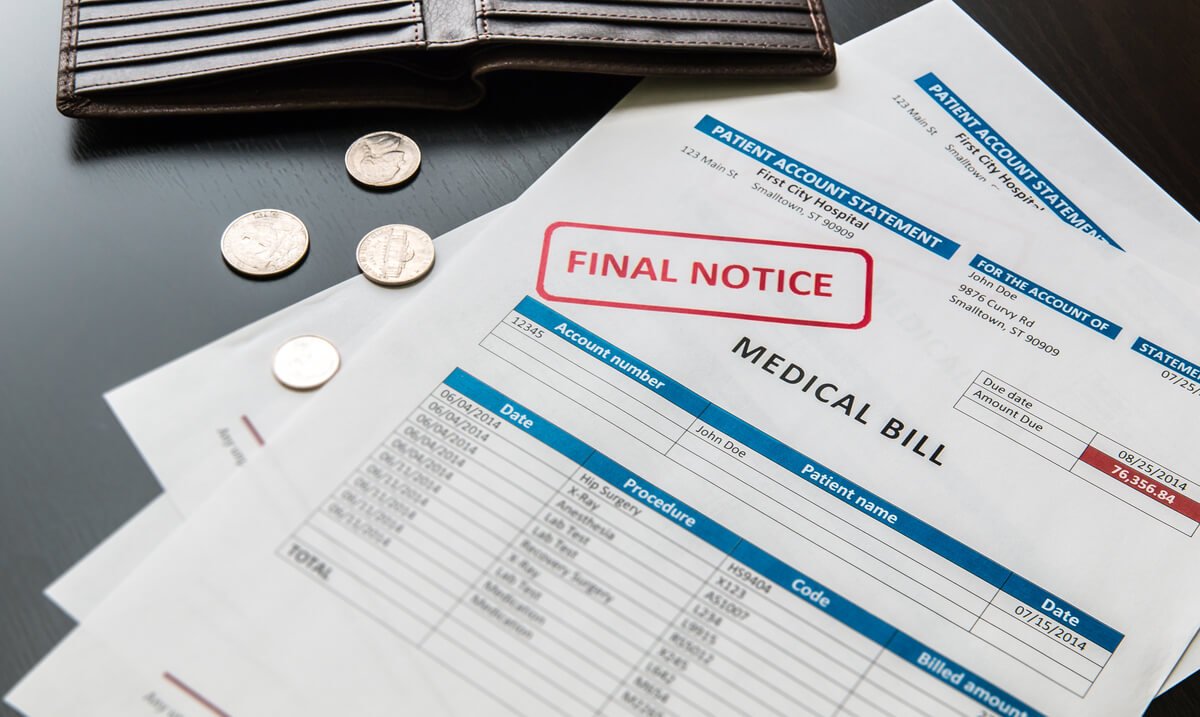 It’s said that people love surprises, but when they come in the form of medical bills, American consumers beg to differ. More than half have gotten a surprise medical bill, according to the National Opinion Research Center at the University of Chicago, and more than half of those surveyed blame the insurance carrier.

While occurrences of surprise medical bills flew mostly under the radar for a long time, as high healthcare cost discussions retain center stage, the topic is being widely discussed. It seems to be something that both political parties can agree upon.

Most people with health insurance know that they need to check with a provider before using said provider to make sure that healthcare professional is in-network. That’s all well and good, except for those times when they’re incapacitated, as in an emergent situation, and they need care fast, at the closest facility able to receive the care that is needed. Maybe they can’t talk and maybe they have no one with them to advocate; a typical recipe for a surprise medical bill.

Another recipe for a big bill: ending up in a facility that is in network, but having a provider care for them who isn’t, a situation that befalls many Americans each year. Of course, it would be ideal if the facility or provider would say, “I’m not in your network,” but at that point, what can a patient really do?

The Kaiser Family Foundation says that two-thirds of us are “very” or “somewhat” worried about unexpected or surprise medical bills. They occur because of a difference in cost-sharing levels between in-network and out-of-network charges. And they happen when out-of-network providers, who aren’t bound by contracts, bill patients directly for additional charges.

The foundation shares that the majority of bills aren’t that big, below the $500 mark, but we’ve all heard the horror stories of exorbitant bills that threaten to bankrupt the unsuspecting patient.

Approximately one in five emergency room visits result in a surprise bill. Sometimes patients can negotiate bills much lower and sometimes not. And the process can require hours and hours of time.

As Kiplinger advises patients and the medical community can at large, it’s smart to ask if everyone involved in a procedure is in network. Consumers are advised to check out state protections, since some states don’t allow surprise billing. They should never pay that bill before calling both insurer and provider to ask “Why”? and then should ask for itemization. Then, when all else fails, as it frequently does, they should appeal, via the state insurance department’s consumer services or healthcare advocate.

Sometimes even that can’t solve the problem.

If it all sounds hopeless for the unfortunate patient, in reality, it often is. President Donald Trump spoke on May 9, 2019, along with a patient who was billed $110,000, even with insurance.

“So this must end,” he said then. “We’re going to hold insurance companies and hospitals totally accountable.”

On July 17, 2019, the House Energy and Commerce Committee passed an amendment to H.R. 3630, the No Surprises Act. The legislation contains a third-party arbitration clause and will make its way to the House for its next review. It was introduced in mid-May as a discussion draft.

Both providers and payers have an opportunity for independent arbitration specifically, says Healthcare Dive, which reported the action early. They can do that, according to the amendment, when the median in-network rate is more than $1,250, a change from previous wording that specified a benchmark payment rate if disputes arose. That term, benchmark, is defined as the maximum amount per member per month that the Centers for Medicare and Medicaid Services will pay a Medicare Advantage organization that delivers traditional Medicare benefits.

Other things are happening, and they’re not just wishful thinking. The Senate introduced S.1531, Stopping the Outrageous Practice of Surprise Medical Bills Act of 2019 on May 16. It’s with the Committee on Health, Education, Labor, and Pensions.

Some For, Some Against

The issue is made more complex by the fact that states may do things differently in terms of resolving differences between provider claims and insurer reimbursement. As Yahoo! Finance reports, New York and Connecticut utilize independent reviews that cite a database as the benchmark, while New Jersey uses arbitration. And at the root of this, there are no federal regulations — but that is about to change.

As expected, opponent and proponents have voiced their opinions about the No Surprises Act. The American Hospital Association says it supports arbitration, America’s Health Insurance Plans says “no” and The ERISA Industry Committee (ERIC) cites “government-mandated baseball-style arbitration in this legislation,” and no longer supports the act.

With so many wheels spinning around such a complex topic, one could wonder how long it will take to get through all the layers to bipartisan legislation that gets the job done. Yes, there’s a lot of noise around surprise medical bills, but for the American consumer, it certainly beats the sound of crickets.