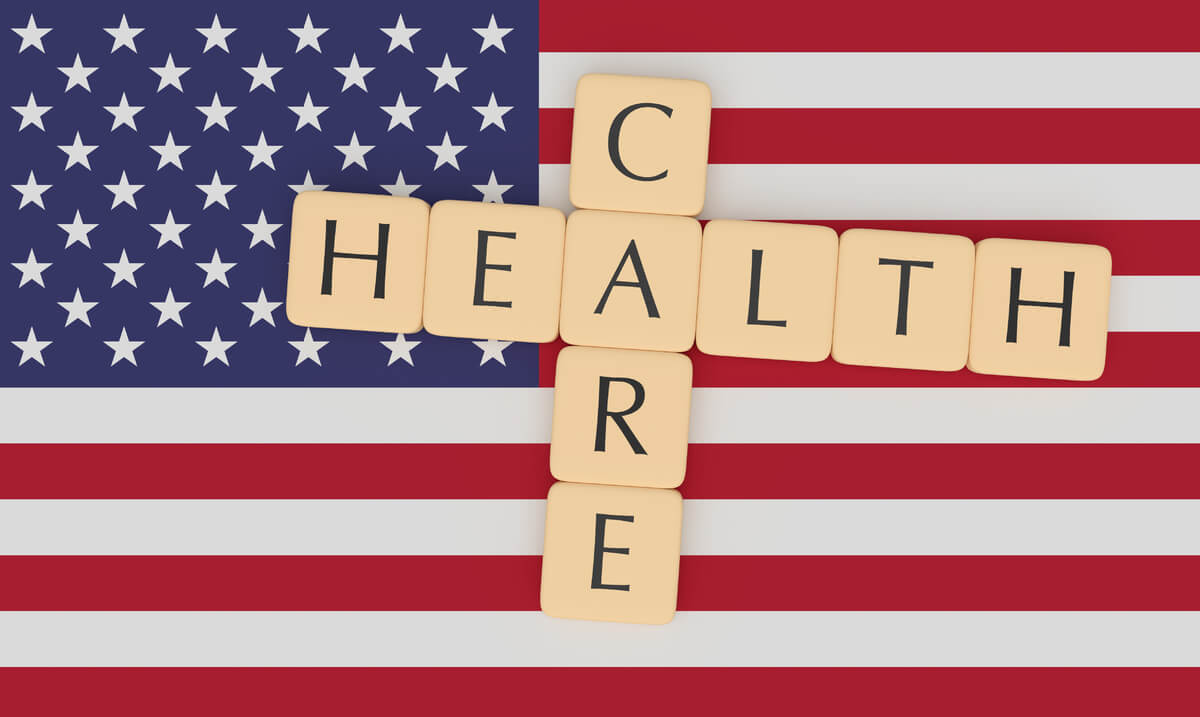 HRAs, or health reimbursement arrangements, are defined as a type of account-based health plan that employers can use to reimburse employees for their medical care expenses.

Enthusiastic administration officials say the plan will give the private insurance market a shot in the arm, and help small businesses offer health coverage to all levels of employees. The healthcare community is calling this HRA expansion.

As the National Law Review explains in extensive legal detail, the new law reverses long-standing ACA policy that prevented HRAs or premium payment plans from being used to reimburse premiums paid for individual market coverage. The new HRAs give employees the freedom to purchase insurance in the individual market, from an exchange or not.

On June 13, three departments — Health and Human Services, Labor and the Treasury —teamed up to announce the new policy that becomes effective Jan. 1, 2020. Business owners can provide an individual coverage HRA or ICHRA (Yes, another acronym) or an excepted benefit HRA.

The HRA experts at PeopleKeep, personalized benefits automation software providers, explain the nuances of these two options this way. The ICHRA allows employers to give employees a set amount of tax-free money each month, to spend on healthcare and/or individual health insurance, and then be reimbursed up to that amount.

The excepted benefit HRA mandates that employers offering group health plans offer an HRA that reimburses for dental and vision coverage, along with short-term premiums.

The federal government’s announcement says that more than 11 million American workers, which include 800,000 uninsured, will ultimately enroll in HRA plans. That 800,000 number is used again, referring to companies that will likely jump on the HRA bandwagon, with almost 90 percent employing fewer than 20 people.

A Brief History of HRAs

HRAs aren’t anything really new, hence the current “expansion” label. They were ticking along until 2013 when the IRS wrote guidance with IRS Notice 2013-54 around the Affordable Care Act that cut employers’ ability to offer HRAs. The agency said “OK” to HRAs paired with group health coverage but “no” to a combo of an HRA and individual coverage.

In December 2016, enter the qualified small employer HRA or (You guessed it: another acronym) QSEHRA (Some people call it “Q-Sarah.”). It’s great for smaller employers, those with 50 or less on board. The employer can put away money every month for staff to buy their own individual health insurance or spend on necessary medical costs and again, it’s all tax-free.

Fast forward to fall 2017, when President Trump’s executive order directed the above three departments to revisit that 2013 guidance so all employers could pair the HRA with individual coverage for their employees. A year later, the 2013 rule was gone in favor of that duo of HRAs we’ve just described — and here we are.

Those in Favor Say “Aye”

Supporters say that since employers need to provide health insurance as a highly desirable benefit in a tight employee market and that doing so can be expensive, the new HRA alternative is ideal.

It doesn’t mandate that an employer choose just one health plan for its entire employee group, which can sometimes be an expensive proposition. Those same employers can also reap tax benefits that big corporations do but can do it a different way with the HRA, which, as noted, excludes premiums from federal income or payroll taxes.

On June 14, Brian Blase, special assistant to the president at the National Economic Council focused on healthcare policy, wrote for CNN that “the Obama administration forbade workers in the individual insurance market to use HRAs to pay for coverage — significantly impeding employer flexibility and worker choice. Trump’s new rule undoes this misguided restriction.”

He notes that 80 percent of employers that offer insurance only offer one type of plan. He also shares that between 2010 and 2018, the proportion of workers at firms with three to 49 workers covered by an employer plan fell by more than 25 percent.

The often controversial yet undeniably influential Blase thinks that HRAs may bolster the individual market by more than 50 percent, yielding more competition that ultimately delivers better choices for consumers. Insiders credit him for getting the HRA rule done and note that, ironically, he’s leaving his job soon.

In an opinion in The Washington Post, Avik Roy, president of the Foundation for Research on Equal Opportunity cheers the move, saying it could cause a revolution in the private insurance market. Roy even goes a step further, suggesting the administration require “all newly incorporated businesses seeking the tax break for employer coverage to do so through HRAs.”

Those Opposed Say “No”

True, under the HRA system, employees do have free rein to choose a plan that works with their budget, which receives rave reviews in some circles, and a thumbs-down in others. So an employee with champagne healthcare coverage taste could go for broke, while another might choose bottom-of-the- barrel coverage which provides the bare minimum and leaves them exposed to a sky-high deductible, as with some catastrophic plans.

Short-term or limited benefits plans can expose consumers if the plans discriminate against pre-existing conditions, says the former editor of Modern Healthcare, Merrill Goozner. He sounds the alarm bell about HRAs, calling the move another way to undermine the ACA exchanges.

And here’s something not mentioned in that announcement, says Goozner: “Moreover, if an employer no longer offers an employer-provided health plan, an employee that accepts HRA cash could be cut off from receiving premium tax credits on the ACA exchanges.” He says that many employers will get lost trying to understand the detailed parameters around eligibility — it will be Greek to them — which will in fact buff up employment “for insurance brokers and employee benefit consultants.”

Joining the “not-so-fast-here” congregation, Larry Levitt, senior vice president of the Kaiser Family Foundation, tweeted about an irony he perceives with the entire situation. He believes HRAs can only fly “if the ACA individual insurance market is stable and attractive,” and as he noted, and we’ve written about here, the current administration has tried on numerous occasions to undermine that market.

Finally, Speaker of the House Nancy Pelosi responded with a formal statement, which said, among other things, that “the Trump Administration has worked relentlessly to push families into disastrous junk plans, increase their health care costs and gut their health care protections.”

Truthfully, the rules around this new rule are very complicated, experts agree. The Trump administration has adopted what’s been termed an aggressive timeline, and 2020 is just around the corner.

How to Unpack The New Bundled Payment Models from CMS
March 12, 2019