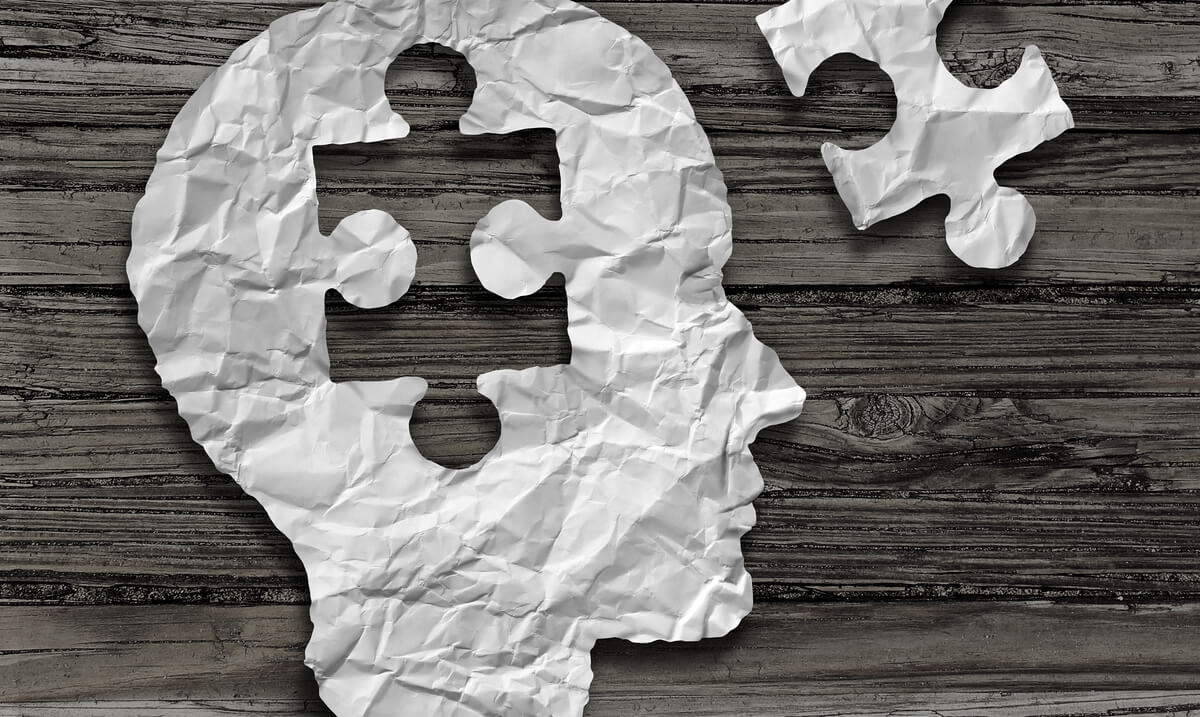 After all, we’ve “only” had 387 mass shootings this year so far.

When Devin Kelley killed 26 people and injured 20 others in Sutherland Springs, Texas on Nov. 4, President Donald Trump remarked while in Tokyo that the tragic incident was “a mental health problem at the highest level.”

Many mental health advocates found Trump’s comments stigmatizing. Organizations such as the National Alliance on Mental Illness (NAMI) and Mental Health America have worked tirelessly to reduce stigma around mental and behavioral health during the past decade. NAMI says that people with mental illness are often blamed for it, called names and made fun of, and that they are frequently illegally discriminated against.

This blog takes a look at the facts that assert that mental health and gun violence are inextricably tied. Note: This article does not support either side when it comes to gun control or lack thereof.

What remains unequivocally inarguable are statistics from the National Institute of Mental Health that count more than 43 million adults in 2015 who had a mental illness during that year. Mind you, the “psychiatrists’ bible,” the Diagnostic and Statistical Manual or DSM, counts several hundred mental disorders in its catalog.

That’s nearly 1 in 5 adults, affirms NAMI, which adds that 1 in 25 experiences a “serious” mental illness. Here’s the rub: NAMI also says that nearly 60 percent of adults with a mental illness didn’t receive mental health services during the previous year.

In anyone’s book, that is just not good.

What the Experts Think: Yes or No?

The nonpartisan Politico shared thoughts from psychiatrist and gun violence expert Jonathan Metzl, M.D., Ph.D about the most recent atrocity. He acknowledges that some mass shooters do have checkered psychiatric histories. After all, Kelley had escaped from an Air Force psychiatric hospital in 2012. Post-shooting, more clues about his instability are surfacing from those who knew him, and although they acknowledge red flags, they’re only now sharing their insights.

James Holmes killed 12 and injured 70 others in Aurora, Colorado in July 2012. He was determined to be in the schizophrenia spectrum, as his mother wrote in July of this year.

A comprehensive 2016 research paper, “The Tenuous Connections Involving Mass Shootings, Mental Illness, and Gun Laws,” reports that among the population of 88 mass shooters counted since 1966, just under 15 percent had been diagnosed as psychotic.

Dr. Metzl says in a 2015 review in the American Journal of Public Health that earlier research found less than 3 to 5 percent of crimes committed in this country involve people with mental illness. Also, “the percentages of crimes that involve guns are lower than the national average for persons not diagnosed with mental illness,” he writes.

He cites another notable number: The National Center for Health Statistics finds that fewer than 5 percent of 120,000 gun-related killings between 2001 and 2010 were committed by anyone with a diagnosed mental illness.

As MentalHealth.gov reports, just the opposite may be true. “People with severe mental illnesses are over 10 times more likely to be victims of violent crime than the general population.”

People with mental illness tend to harm themselves first, not others, writes Andrew Anglemyer, Ph.D. in a research paper published by The National Academies of Sciences, Engineering and Medicine: “A history of psychiatric illnesses has been linked with a significantly increased risk of suicide completion…Evidence suggests that mental illness is not a primary influencing factor in most violent acts…Mental illness accounts for only about 4 percent of all violent acts in the U.S.”

A recent CNN examination of the problem quotes Jeffrey Swanson, Ph.D. and professor of psychiatry and behavioral services at Duke University as saying gun violence and mental illness are public health issues “that intersect at the edges.” He says that “mental illness is just one ‘highly unspecific’ factor that may contribute to gun violence, along with being young, white and male, or a history of violence.”

It was a “quiet” move that does seem confusing and contradictory to some, especially after citing the connection between mental illness and the most recent mass shooting. In February, Trump put his signature on a new bill that basically undid legislation from President Barack Obama to make it harder for those with mental illnesses to buy guns.

The Social Security Administration would have been obligated to report benefits recipients who are mentally ill, or unable to manage their personal financial affairs, to the U.S. background check database.

“the single most important financing source,” NAMI says. Conversely, the organization calls for expansion, not reduction in every state.

On Nov. 7, Maine voters decided in a referendum to expand access to Medicaid under the Affordable Care Act, overriding the efforts of Republican Governor Paul LePage. Look for similar ballot measures next year in Idaho, Utah and Missouri.

While many prognosticate, getting to the heart of the matter from a scientific perspective is challenging at best now. In 1996, when the National Rifle Association (NRA) said the Centers for Disease Control and Prevention promoted gun control, funded research on the topic was halted.

No matter the death and injury toll, gun rights advocates want no part of any laws that reel in anyone’s rights to own guns, according to a recent check of the NRA’s website. It notes that on a recent Fox News “Hannity” show, NRA Executive Vice President and CEO Wayne LaPierre let Democrats “and their anti-gun minions know that the NRA will not tolerate their use of a tragedy in their war against the Second Amendment.”