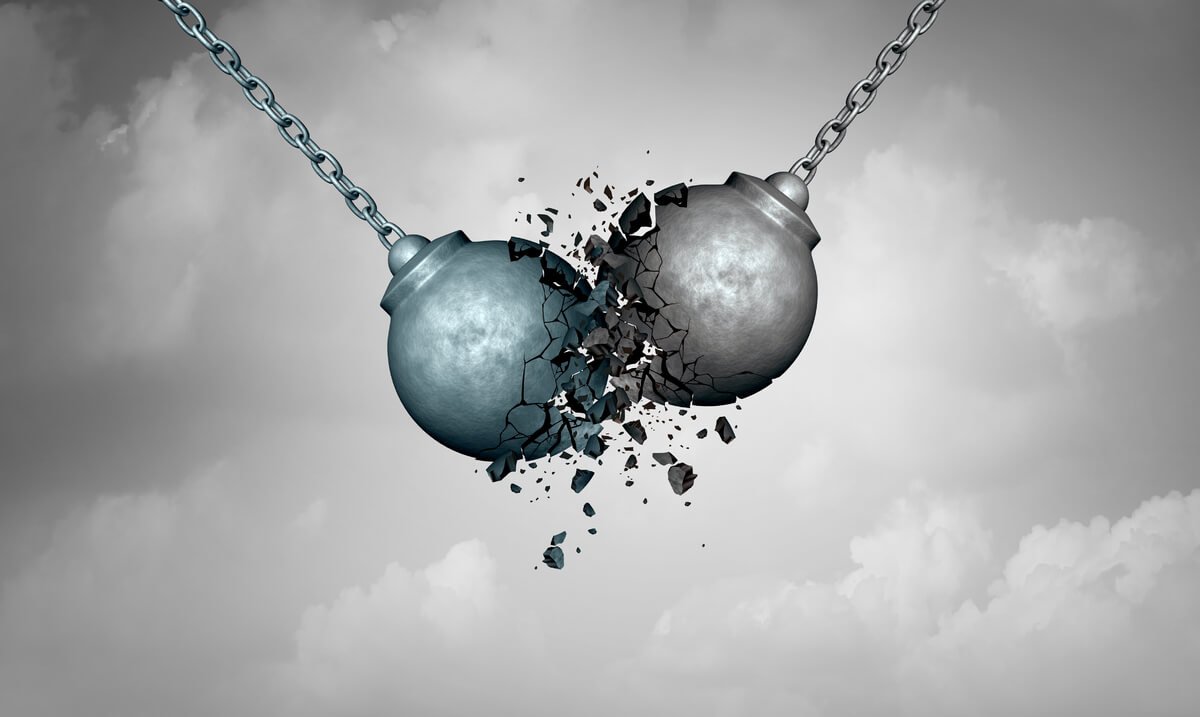 As the first year of President Donald Trump’s administration winds down, he is experiencing the limitations of that office. For example, the GOP-controlled Congress has been unable to produce a bill to repeal-and-replace bill for the Affordable Care Act, despite Trump’s promise he would sign such a bill without question.

In response, Trump has taken some ACA-related actions on his own.

One of the biggest actions Trump has taken is the recent decision to stop making payments for the cost-sharing reductions (CSRs). Those are provided to reimburse health insurance plans to mitigate the out-of-pocket costs for lower-income individual enrollees (earning between 100 and 250 percent of the federal poverty level) who purchase silver-level plans on the health insurance exchanges. The payments totaled about $7 billion this year.

Halting those payments immediately caused many insurers to impose a surcharge on premiums for silver-level plans for 2018. Such surcharges ranged from 7.1 percent to 38 percent, according to data compiled by the Kaiser Family Foundation.

Trump also issued an executive order not long after he was inaugurated relaxing the requirement that the Internal Revenue Service enforce the individual mandate (imposing and collecting a tax penalty for not purchasing insurance). The Treasury Inspector General for Taxpayer Services announced that mandate-related payments of tax penalties dropped by about a third of 2016 tax year filings. Trump has suggested a potential official repeal of the individual mandate may come in a future executive order, particularly if it is not addressed in the pending tax reform bill.

Aside from those orders, there have been changes in policy that have come from within the U.S. Department of Health and Human Services that reflect Trump’s thinking – and in some ways, carry the equivalent weight of an executive order. One of the biggest was the decision to cut the open enrollment period for 2018 from 90 days to 45, limiting the timeframe potential enrollees have to make a decision about their coverage. Budgets for marketing and advertising and for health insurance navigators were in some states all but eliminated (by contrast, California not only kept a 90-day enrollment period but beefed up its budget for marketing to $111 million, 11 times what the federal government will spend).

As a result, the changes are expected to cause total enrollment through the state exchanges to erode. Standard & Poor’s forecasts a drop of 800,000 to 1.6 million individual enrollees by the end of the open enrollment period.

Trump himself has declared that “there is no such thing as Obamacare anymore, it’s gone.”

But is that really the truth? Do Trump’s executive orders – and by extension policies of the agencies he oversees – carry enough weight to implode the landmark healthcare law?

Kathryn Beard, the health law associate managing editor with Wolters Kluwer in Chicago, noted that the changes have had an impact, but thus far have not been close to the death blows Trump has said that they are. “It’s going to take a lot more to take down the ACA,” she said.

Beard observed that there have been some mitigating factors in Trump’s actions. For example, insurers remain obligated to pay the CSRs even if the feds are no longer reimbursing them, which means the enrollees will still have their out-of-pocket costs covered. And the premium surcharges are mostly wiped out by corresponding increases in premium subsidies (it’s estimated eliminating the CSR payments will actually cost the federal government about $100 billion in additional premium subsidies over the next decade than the CSRs themselves).

But the changes have taken their toll. “There are fewer insurers offering plans in every state that is on healthcare.gov,” Beard said, referring to the federal exchange.

Hector De La Torre, a former California lawmaker and now executive director of the Transamerica Center for Health Studies in Los Angeles, noted that there has been another action from the Trump administration that could potentially damage the ACA: Starting in 2018, the three-month grace period for exchange enrollees to catch up on their premiums will be eliminated, allowing insurers to cancel coverage the day a premium is late.

But De La Torre believes that the various actions being taken by the Trump administration won’t necessarily be fatal to the ACA in the aggregate. Many of the actions – such as opening up greater market access to association health plans to sell coverage over state lines and temporarily expanding health plan coverage from 90 days to one year – will have negligible effects.

“It’s not the insurance itself that is expensive to offer, it’s the network of providers,” De La Torre said. “If your plan is based in Nevada and you want to sell across state lines in California, setting that up is very costly and complicated.” De La Torre also noted that a recent survey of consumers undertaken by the Transamerica Center concludes that the majority would prefer to remain in their job to maintain their employer-based insurance rather than pursue coverage on their own.

Nevertheless, the Trump administration’s actions are sowing uncertainty. More than 90 percent of those surveyed are concerned about the changes going on, and 59 percent say they are extremely concerned. Add to that the fact that 43 percent of the Transamerica respondents now say they have a positive or very positive view of the ACA – up from just 25 percent in 2016 – and it is becoming clear that executive orders in this particular area are having an impact.