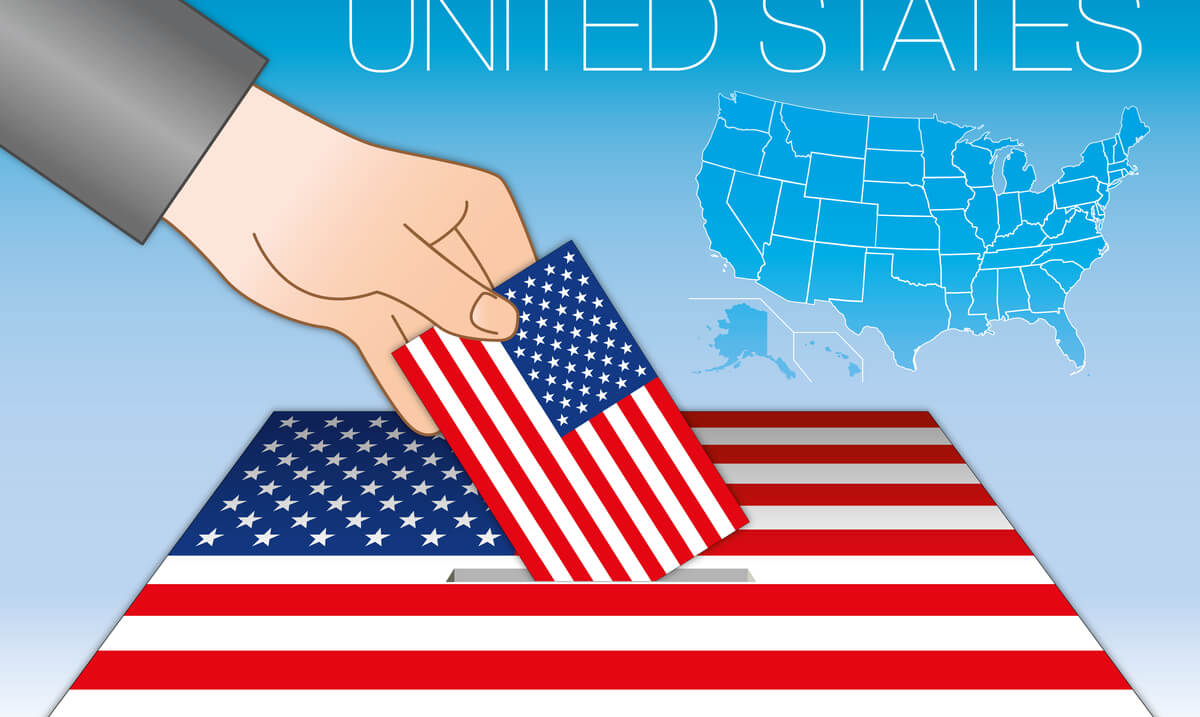 With the midterms less than two weeks away a new poll published October 18th by the non-partisan Kaiser Family Foundation got a lot of attention. Over seventy percent of voters say health care is a very important issue in deciding who to vote for.

But exactly what happens to key healthcare initiatives, especially the Affordable Care Act including expansion of Medicaid in many states—which tends to be more popular among Democratic lawmakers than Republicans–depends on whether it’s the Democrats or Republicans who get control of the House, says Eric Feigl-Ding, MPH, Ph.D., a health economist and visiting scientist at the Harvard Chan School of Public Health in Cambridge, Mass.

Based on multiple polls, the New York Times reported on October 23 that a likely outcome is that Democrats will gain the majority in the House of Representatives and the Republicans will keep the majority in the Senate. But the Times and many other news outlets continually point out that many factors including the news of each day make it difficult to predict the outcome.

Feigl-Ding says having opposing parties in the House, Senate and White House could make it harder to pass national legislation. Changes can still happen to the ACA, however, because the President can continue to make certain executive level decision such as ending the penalty for not having health insurance which he did last year. That change takes effect in 2019.

In terms of new legislation, Feigl-Ding says a split Congress and White House means that passing legislation will be difficult because what comes from the House side, if most members are Democrats in the next sessions, could be more liberal and the corresponding bills from the Senate, likely to remain Republican, could be more conservative. So, says Feigl-Ding, either a bill won’t pass at all, or there will have to be much more of a compromise. “And assuming they would get to compromise is a big assumption, that then requires the president to agree to sign that legislation,” adds Feigl-Ding.

A report this week by strategy and policy group Manatt Health, based in Washington, DC lists the health care issues the firm thinks will dominate in states and the federal government after the elections:

According to the report what states do will depend on the election outcomes for governors in more than a dozen states and many of those races are as impossible to predict as the Congressional races.

Listening to ads for some Republicans candidates for Congress makes it appears protecting pre-existing conditions will be a top priority for some Republicans, even among some who voted against them previously. But Feigl-Ding says keeping coverage for preexisting conditions in health insurance plans also requires figuring out how to pay for it. Under the original ACA legislation, the hope was that a financial penalty for not having health coverage would keep more healthy people in the plans—along with the prohibition against letting insurers “cherry pick” only healthy consumers. But that penalty is now gone. “Take that away and you probably can’t sustain the preexisting conditions, says Feigl-Ding.

Medicaid Work Requirements and Other Conditions of Eligibility. Legal challenges in several states could impact the implementation of work requirements. Some governors have said they’ll cut the number of state Medicaid beneficiaries to save money if work requirements are overturned.

ACA Repeal. Twenty states are challenging the constitutionality of the ACA in Texas v. U.S., a case that could make it to the Supreme Court.

Association Health Plans and Short-Term Plans. Several Democratic state attorneys general have filed a lawsuit against the administration’s rule promoting association health plans that allow individuals and small businesses to join to purchase health care coverage and short-term plans. The suit argues that the new rules for both avoid protection for people with pre-existing conditions, according to Manatt.

No one has a crystal ball for what will happen, but everyone has hindsight. According to the Manatt report, in 2010 Republicans replaced Democratic governors in eleven states, and all but one of those states ended plans to establish a state-based health insurance marketplace (SBM). In five states where Democrats replaced Republicans, all those states set up those marketplaces.

And whatever the outcome of the 2018 elections, their impact on healthcare may only be short-lived. At a foundation briefing on the midterm elections earlier this week Mollyann Brody, Executive Director, Public Opinion and Survey Research at the Kaiser Family Foundation reminded the crowd that “the day the 2018 elections are over the 2020 campaign starts.”

Still, the end of the week also brought a glimmer of hope. In response to President Trumps remarks on October 25th about his administration’s plan to test new drug pricing models in Medicare Part B help to lower drug prices Frederick Isasi, executive director of FamiliesUSA, a liberal-leaning health insurance advocacy group, released a statement that said, in part, “I hope this is a serious policy that will be formally proposed and finalized by the Trump administration. If so, it is an important step forward for our nation’s seniors and taxpayers.”