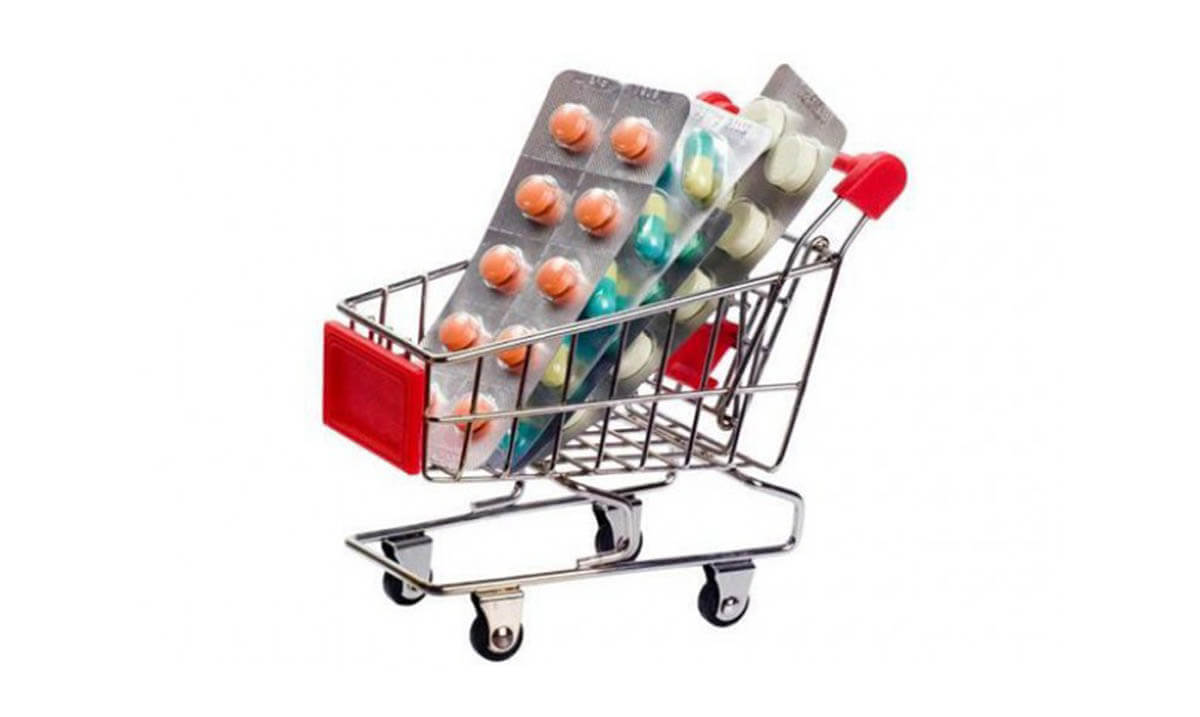 The White House Rose Garden was in full bloom when President Trump took the podium to announce that his administration was “launching the most sweeping action in history to lower the price of prescription drugs for the American people.”

Thing is, it is pretty complicated and made more so by the admittedly tangled web of lobbyists knocking with dogged determination on lawmakers’ doors in pursuit of one thing: higher drug prices.

Their efforts appear to be working. In 2017, they spent almost $280 million in pursuit of their employers’ objectives. Another estimate puts the cost of drug lobbying at $2.3 billion from 2006 to 2016, and it’s clear that the industry also pays substantially to support candidates for both houses of Congress.

The President talked about his announcement being “the most sweeping action in history to lower the price of prescription drugs.” If you remember the presidential campaign, he promised to utilize Medicare’s gorilla purchasing power to negotiate directly to reduce prices. That all sounded very promising.

What Medicare Can and Can’t-Do

Medicare buys more drugs than anyone else, because it has a base of approximately 60 million people over age 65 or younger with certain disabilities, and is the largest single healthcare payer. However, the law actually prevents Medicare from carrying on direct negotiations with pharmaceutical companies. Specifically, it bars the Secretary of the Department of Health and Human Services (HHS) from managing the negotiations. Right now that’s Alex M. Azar II, a former executive with behemoth pharmaceutical company Lilly USA LLC, of Eli Lilly and Co.

Many were chagrined that the “American Patients First” does not, in fact, have any mandate for Medicare to negotiate directly with drug manufacturers. Some have described the situation in general as a gift, with a big bow around it, to America’s drug companies.

To understand why this happened, it helps to understand some of the history. Hearken to 2006, when Congress was in the throes of arguing the federal law around Medicare’s Part D law, the Medicare Modernization Act that became enforced in 2003. It was the most extensive rejuvenation of the program in 38 years.

Lobbyists persuaded lawmakers that if Medicare gained the ability to negotiate, that it would be akin to price control and an affront to the free market. Insurance companies in charge of subsidizing the new coverage were charged with managing drug costs.

In contrast, AARP invites us to consider how the Veterans Health Administration (VHA) deftly negotiates drug prices. The proof is in the pricing, as VHA pays 80 percent less for brand names than Medicare Part D. The VHA’s formulary list, that magic roster of medications it covers is a powerful negotiating tool. The relationship between Medicare and Medicaid that exists within the Food and Drug Administration (FDA) means the former two agencies must cover all FDA-approved drugs. That’s in spite of the fact that less expensive and equally effective medications can be bought on the open market.

Maybe you wonder how your fellow Americans feel about all of this. Big surprise: Democrats, Republicans, and independents are all pretty much on the same page. That’s according to a report from the National Academies of Sciences, Engineering, and Medicine. The analysis states emphatically that “finding a way to make prescription medicines — and healthcare at large — more affordable for everyone has become a socioeconomic imperative.”

According to the Henry J. Kaiser Family Foundation, a majority of Democrats (96 percent), Republicans (92 percent), and Independents (92 percent) think that yes, our government should have to negotiate power here.

Kaiser’s analysis of this conundrum over the “noninterference clause” is this. Those in favor of having Azar negotiate think this would result in leverage to reduce drug costs, especially around medications with sky-high prices but with no competition. They say private plans just don’t pack enough punch that way.

As expected, those who proclaim “no” shrug and opine that the Secretary simply couldn’t get better deals done. Then there’s the argument that haggling over price would inhibit pharma’s research and development, limiting the opportunities for more and better medications to improve quality of life and save lives.

There’s also a compromise approach of sorts in the mix that would address those expensive drugs and those that don’t have therapeutic alternatives: The Secretary could negotiate those.

At the end of the day, before Medicare can become the drug price negotiator extraordinaire, the law must be changed, and that’s a big lift. Based upon history, even Republicans are not expected to want to do this, and for sure pharma will recoil. That leaves consumers using Part D watching and waiting for change.

Increasing negotiating around Medicare could have ramifications if the President transfers expensive medications from Part B — the first Medicare legislation in 1965 —
to Part D, says The New York Times.

AARP says it’s worried about increasing out-of-pocket charges if this happens. Also, 9 million Medicare members in Part B don’t have Part D, leaving a void as to who will pay medication costs.

The publication asked doctors for their opinions and one responded that one misstep could be “a disaster.” Another worried about Part D drugs’ prices increasing more than Part B’s. Still, another notes protected classes of Part D drugs that must be covered by insurance plans, but in this instance may hamper Part D negotiations.

The public is invited to review lengthy details about the President’s plan and to comment here by July 16.