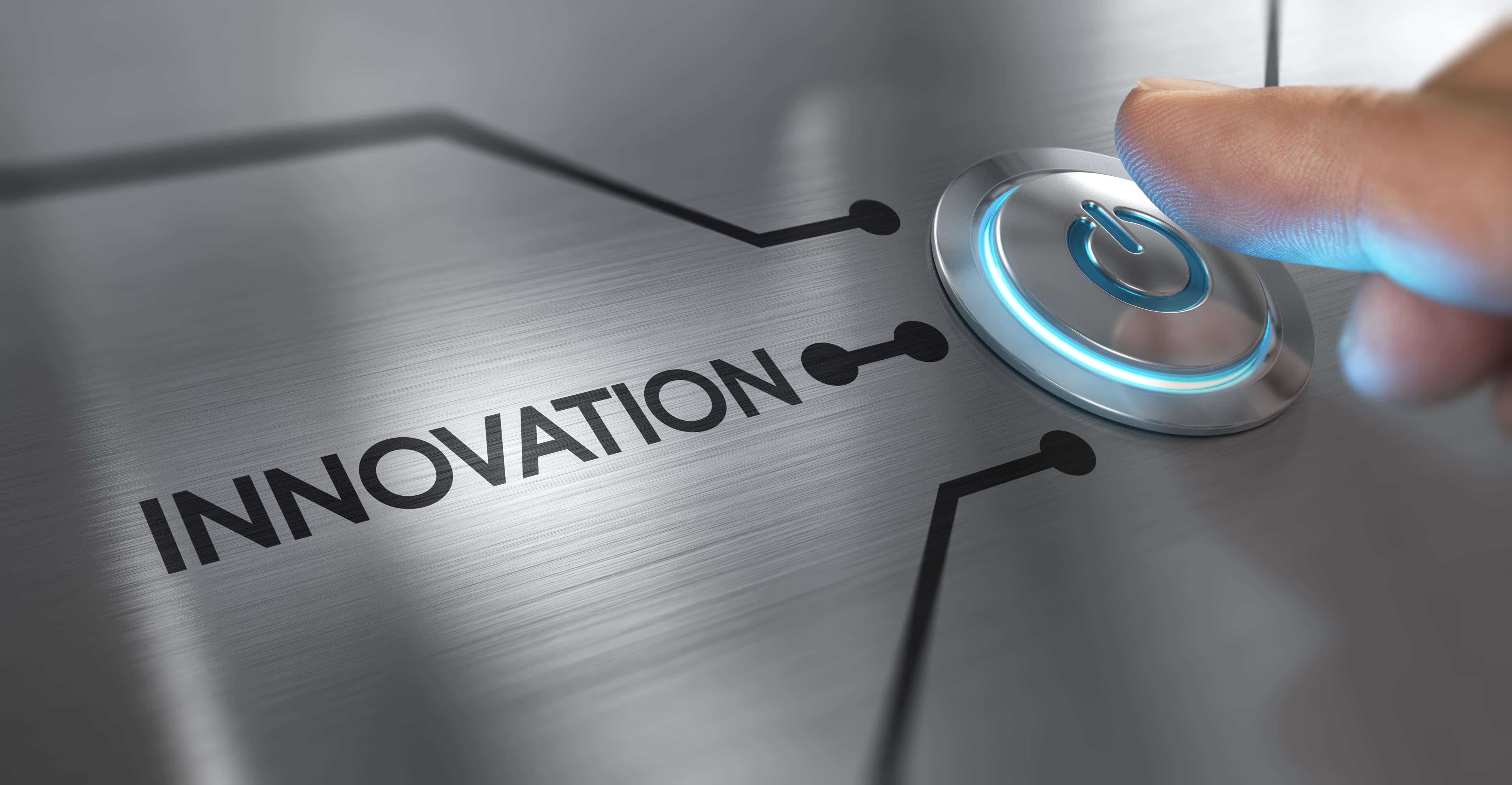 Healthcare continues to be a conundrum for the United States. In mid-January, three of America’s undeniably great minds—in business, anyway—announced they would take on the very difficult business of healthcare, admitting that their idea is still in its infancy. The illustrious CEO trio of Jeff Bezos, Warren Buffett and Jamie Dimon of Amazon, Berkshire Hathaway, and JP Morgan Chase, respectively, think maybe they can do it better.

And maybe they can. Initially, they aren’t set on doing it for all Americans, but as an independent outing for all of their U.S.-based employees bent on raising the bar of employee satisfaction and reducing overall healthcare costs. Buffett called the latter a “hungry tapeworm.” A culture change may be afoot because by utilizing technology, the trio has stated their new, joint company’s lofty goals to be:

and its products will be:

That sounds markedly different from the plethora of offerings being presented to most of the 150 million employees in this country—and to their employers.

These financial wizards are about to dip their collective toes into an ocean of high costs.

The U.S. spends $3.2 trillion a year on healthcare, just under $10,000 per person and 11.7 percent of the GDP, and just under 20 percent of our economy. Oh, and we spend more money on healthcare than any other country in the world. The American healthcare system is not number one—not even close—but its efficiency is ranked 37th by the World Health Organization. When compared to other high-income nations, ours also has the highest per capita prescription drug costs.

Former Apple CEO John Scully told The Motley Fool that although the three don’t exactly bring healthcare expertise to the playing field, as we know, Buffett is an insurance expert, Bezos a cloud platform productivity expert, and Dimon knows better than most how to finance large-scale disruptive innovation. Don’t forget that they’re all going to own and fund the company, which goes well beyond an alliance handshake.

He admits they have a long road to hoe since healthcare is “so complex, so highly regulated, and much of its most important information is several decades old.”

What Does It All Mean?

An analysis by USA Today health experts noted four ways this innovation could turn healthcare on its ear:

About those drug costs, CNBC just reported that unnamed sources say the three executives may cut out drug distributors such as Amerisource, Cardinal Health, and McKesson.

When the announcement first broke, Wall Street looked and felt worried, with the Dow Jones Industrial Average falling more than 300 points. Insurance companies took a hit, most between 2 and 6 percent when the dust settled, including UnitedHealth, Humana, Aetna, Anthem and Cigna. The pair extraordinaire of drug stores, CVS and Walgreen’s, fell 5 percent, while pharmacy benefits manager Express Scripts lost 9 percent.

Analysts noted that one little press release from three very big players could signal a sea change in the way healthcare is delivered. An analyst for iSectors told CNN that the announcement was “part of the Amazon-ization of the nation.”

A Moody’s executive says let’s not jump to conclusions here. After all, healthcare is one very big business, with well-established, profitable players who aren’t going to go gently into that good night. The CVS-Aetna pairing, for example, is worth $69 billion and is expected to finalize in the second quarter. Don’t forget the massive regulatory burden anyone new to healthcare will have to bear.

CVS Health’s Non-Executive Chairman David Dorman told CNBC that we should remember that similar ideas have been tried without success. He says that because nearly 60 percent of costs lies with providers, it will be tough since the three powers cannot control employee decisions nor those of their doctors.

Since the initial announcement, the industry and the street have been waiting to see just how the plan will come together. That initial announcement was approximately 400 words, but it generated thousands in the media. No doubt health care will experience a second quake when we learn exactly how the three business icons plan to do what they want to do next.