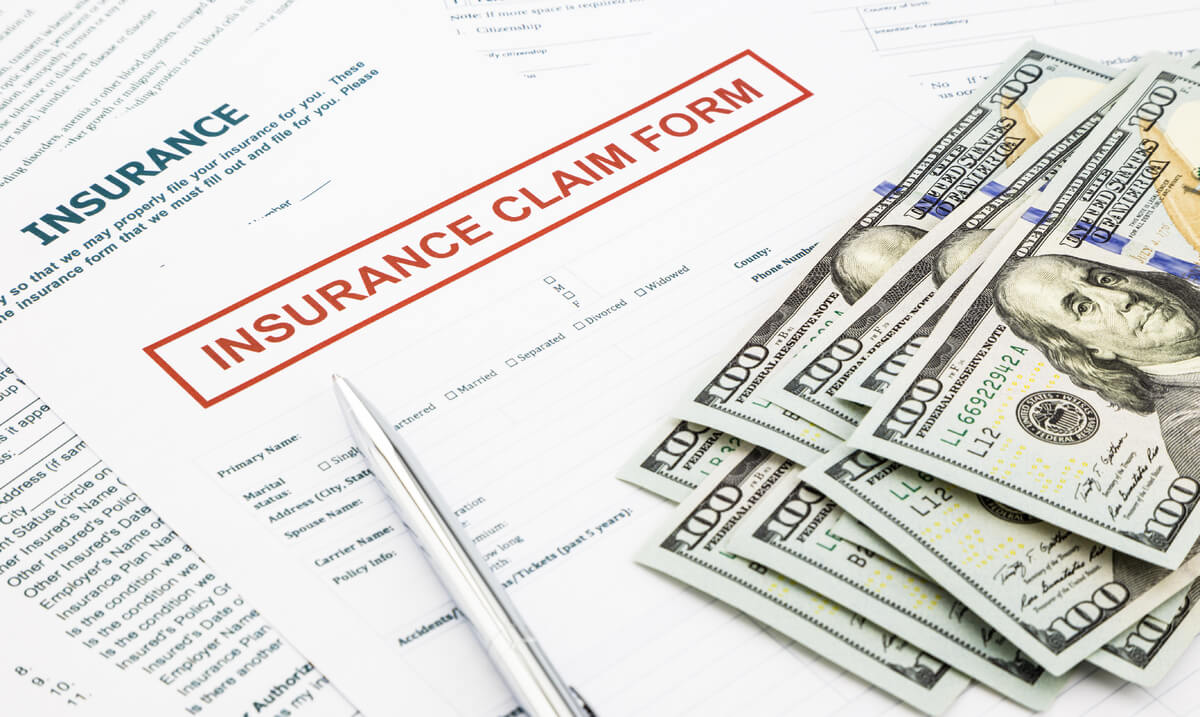 Although the U.S. Department of Health and Human Services (HHS) recently sent a letter to the Insurance Commissioner of Idaho raising concerns about some changes the state has proposed.  The state is expected to continue its efforts to introduce some lower cost health insurance plans in 2018. The proposed plans raised the attention of HHS and advocacy groups because they do not contain all of the required provisions of health plans required under the Affordable Care Act

The letter, sent in early March addressing the HHS concerns came from Seema Verma, the administrator of the Centers for Medicare and Medicaid Services. The concern stems from Idaho’s governor, C.L. “Butch” Otter (R) in January issuing an executive order calling for “creative options” in health insurance coverage.  Several weeks later the Idaho Department of Insurance announced that insurance companies could be creative in the individual market health insurance plans they offered, so long as they had at least one plan that included all the provisions of the ACA. That means that some new plans could leave out ACA health plan requirements, such as denying coverage for preexisting conditions.

Since then, Blue Cross of Idaho has announced that it hopes to begin selling “Freedom Blue” plans this month and is waiting for approval from the Idaho Department of insurance. In a press release, Charlene Maher, President, and CEO of Blue Cross of Idaho, wrote: “The current marketplace is not affordable for middle-class families…[o]ur Freedom Blue plans bring more choices and lower prices to consumers.” According to Maher, Freedom Blue plans allow Idaho residents to choose the benefits they want at premiums that cost up to 50-percent less than similar ACA-qualified health plans.

But a recent review of the new plans in the journal Health Affairs raises some concerns. “[C]onsumers who enroll in these plans may find themselves paying higher premiums based on health status, facing preexisting condition exclusions and benefit caps, and needing to pay much more money out-of-pocket before being protected financially,” writes Katie Keith, JD, MPH, a JD, MPH, a former research professor at Georgetown University’s Center on Health Insurance Reforms and now a consultant to nonprofits and foundations on healthcare issues.

As of last week, the Freedom Blue plans were “still with the Idaho Department of Insurance for review,” according to the Blue Cross of Idaho head of public relations, Bret Rumbeck, and the state believes it has wiggle room to innovate.

In her letter to the state insurance department, Administrator Verma wrote”the [ACA] remains the law and we have a duty to enforce and uphold the law…[b]ased on our review…we have reason to believe that Idaho may not be substantially enforcing provisions of the  [ACA]. But later in the letter, Verma writes: “If a state fails to substantially enforce the law, the Centers for Medicare & Medicaid Services (CMS) has a responsibility to enforce these provisions on behalf of the State. This is certainly not our preference; we believe that Idaho has options within the law to meaningfully implement many of the policy proposals.”

In a statement issued after receiving the letter, Idaho Governor Otto wrote “we consider the letter an invitation from CMS to continue discussing the specifics of what can and cannot be included in state-based plans.  We will consider all possible options and then continue discussions with CMS and HHS on how best to achieve our shared goals of reducing the costs of coverage and stabilizing our health insurance market.”

But advocates say legal challenges lie ahead:  In a tweet, Nicholas Bagley, a professor of law at the University of Michigan, called the Idaho proposal “crazy-pants illegal.”.

And advocacy groups have weighed in. On Twitter, Larry Levitt, Senior Vice President for Health Reform at the Kaiser Family Foundation, wrote: “If HHS does not step in and enforce the ACA’s insurance rules in Idaho, it won’t just be about Idaho. Other conservative states will no doubt then start to allow insurance plans that don’t comply with the ACA. And in another post, Levitt wrote: “Premium subsidies will protect lower-income people in Idaho and keep the insurance market stable. It’s middle-class people with pre-existing conditions who will bear the brunt of higher premiums.”

Sophia Tripoli, the state campaigns manager for health advocacy group FamiliesUSA says “[p]rior to the Affordable Care Act, insurance carriers selling “lower-cost” plans would create health plans that eliminated critical benefits in order to attract healthier individuals to purchase those plans…[t]hose individuals who enrolled in cheaper plans could find that, when they need health care, their insurance doesn’t provide the comprehensive coverage they need. And, those people with pre-existing conditions and a need for more comprehensive coverage could find themselves priced out of the market.”

Ed Haislmaier, senior research fellow at the conservative Heritage Foundation in Washington, DC, says he fully expects to see more states offer similar insurance proposals because of the way the ACA has shoved together two different markets: a financial health insurance product for the individual market and a government payment plan for high-risk, low-income individuals. “What’s happening,” says Haiselmaier, “is that the traditional individual market and small businesses in some cases are getting hit with huge premium increases for products they don’t want and don’t like and are looking for a way out.” The fact that Congress hasn’t been able to do anything means that you’ll see states try to do something,” says Haislmaier.

Challenges to watch include a requirement for HHS to charge a state penalty that could reach the millions for not complying with the ACA, and advocacy groups filing suits against states and insurers over health plans that leave out any provisions of the ACA.