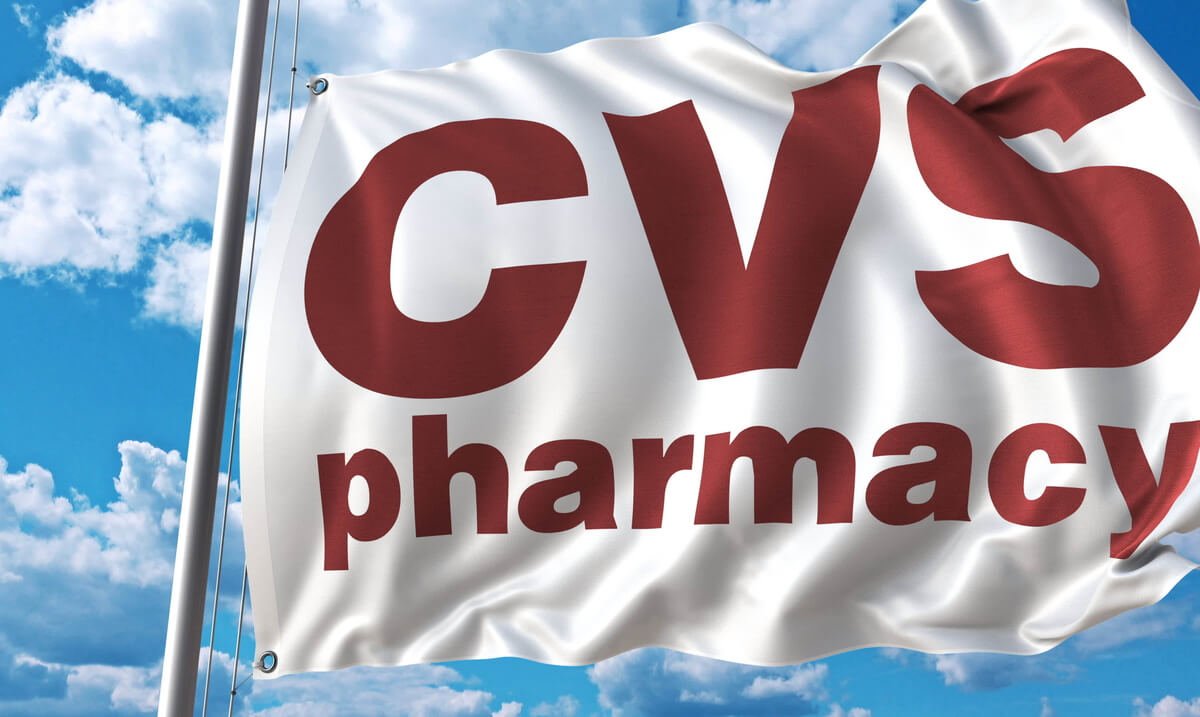 Of the many healthcare companies that will make headlines in 2018, CVS Health has the potential to draw the most attention.

Aetna has 22.2 million health plan enrollees – roughly one in eight Americans with commercial coverage. That’s an enormous semi-captive audience to which CVS – which operates nearly 10,000 stores in 49 states – can provide new services and gauge the reaction.

The merged company will have a combined $221 billion in annual revenue and $18 billion in pre-tax earnings. A statement issued by CVS when the deal was first announced included the assertion that the combined companies “will be a trusted community partner who will help consumers better manage the cost of the healthcare they need. The combined company will also be well positioned to more effectively meet the health needs of more people, especially the 50 percent of Americans with chronic conditions.”

Many observers agree with that assessment and believe the deal could fundamentally reshape how millions of Americans initially access the healthcare system, shifting primary care from an experience which is clinical and appointment-oriented in nature to one more retail-oriented and considerably more convenient to patients.

“The combination of Aetna and CVS is very similar in nature to the Kaiser Permanente integrated healthcare system in California,” said W. Robert Friedman, a managing director in the healthcare practice at Dresner Partners Investment Banking in New York.  “It is all about controlling patient flow. Aetna has ‘captured’ lives which they can now try to direct their policyholders to CVS – which in turn will direct the policyholders to clinics in the various CVS pharmacies.”

Sean Hartzell, an associate principal with ECG Management Consultants in Washington, D.C., noted that CVS’ rapidly growing MinuteClinic retail clinic network would be a strong conduit for drawing Aetna enrollees into its stores. “If all of a sudden you have (millions) of patients and a nationwide distribution channel, it’s a very good thing to have,” he said, “and it will provide those patients with a different form of access to care than what they have right now.”

CVS already has more than 1,100 MinuteClinic sites embedded in its stores, offering onsite cholesterol and blood glucose screenings, suture removal, and vaccinations, among other basic healthcare services. MinuteClinic already accepts payments from numerous commercial insurers. However, services are limited to about 125 procedures, and clinical staff does not usually make direct referrals to other providers. Merlo noted during the earnings call that CVS was taking the first steps toward performing more intensive blood draws at its sites, suggesting that at least more sophisticated laboratory testing would be offered to customers in the near-term.

“This is all very positive for CVS,” Friedman said. “It’s going to increase the patient flow through their pharmacies, and they will probably increase the number of mini-clinics they operate. I can see they will aim to have those entities become healthcare hubs.”

Hartzell believes the MinuteClinics, using EHR systems, will eventually be able to outpace traditional providers in some forms of care, and will likely fulfill CVS’ pledge at becoming adept at managing chronic diseases, particularly over disparate geographies. “Managing a chronic condition could involve a doctor in Pennsylvania and a coordinating doctor in Florida, managed by visits to a CVS,” Hartzell said. “That would take one variable out of play. Will they be able to do that in 2018? I’m not sure, but eventually, they will.”

The presumed increase in traffic to MinuteClinics is also expected to power up additional retail sales at CVS pharmacies, according to Friedman.

But there are some variables that will need to be dealt with after the deal is completed. One of the most critical is working directly with acute care providers. “How can Aetna and CVS reach out to hospitals?” Friedman asked. “Is there a way Aetna and CVS can form an alliance with HCA, Cedars-Sinai, even Kaiser Permanente?”

There have been some small inroads in that area – MinuteClinics have inked informal affiliation agreements with providers such as UCLA Healthcare, Dignity Health, Allina Health and UMass Memorial Healthcare. However, the most recent of those occurred nearly six years ago. Mention of them are buried so deeply in the CVS corporate website that it suggests little has come of them other than press releases, and even some of those documents have disappeared.

Hartzell believes that both the CVS-Aetna and the Amazon-JPMorganChase-Berkshire Hathaway combos will be powered by very strong data analytics, allowing both to improve patient care. Friedman noted that if Amazon eventually expands into the pharmacy business – an area it is also actively mulling – it could represent a direct challenge to CVS.

Who might come out on top when pitting potential healthcare systems against one another that combine delivery via the Internet and a retail experience remains to be seen.