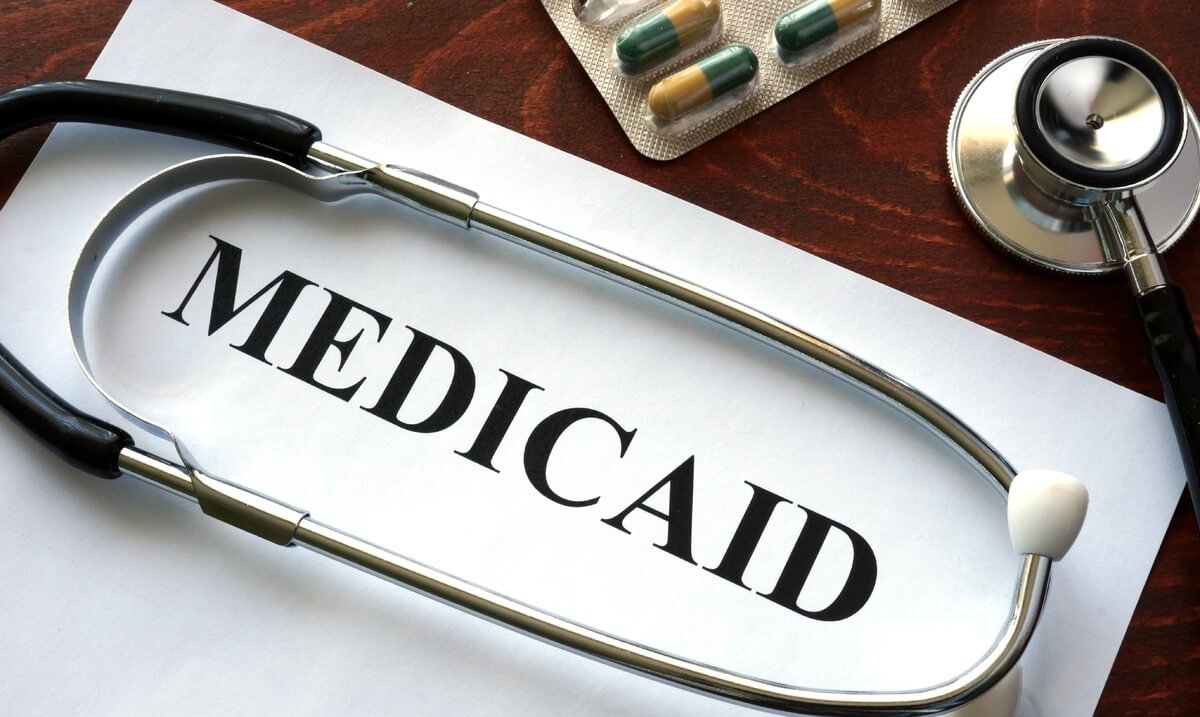 Fifteen Medicaid beneficiaries in Kentucky recently filed suit against the state over its decision to add work requirements for many of the state’s Medicaid recipients. The case is important because at least nine more states are hoping to add similar Medicaid work requirements for some beneficiaries. The decision in the Kentucky case, which is expected to be heard later this year, could signal to states considering the move whether or not legal challenges will derail or support their plans.

Kentucky filed for a waiver with the Centers for Medicare and Medicaid Services (CMS) in 2016 to require many of those on Medicaid to work, volunteer, seek employment or addiction treatment or attend school in order to get their benefits. Under the Trump administration, The U.S. Department of Health and Human Services  (HHS), which runs CMS, announced its support for work requirements late last year and approved Kentucky’s waiver in January. Kentucky announced its intention to add the requirements the next day, effective in July 2018.  The rules don’t apply to children, the elderly, pregnant women or the disabled.

Other states who have filed waivers to allow them to add work requirements for Medicaid beneficiaries include Arizona, Arkansas, Indiana, Kansas, Maine, New Hampshire, North Carolina, Utah, and Wisconsin.

A recent study by the Kaiser Family Foundation found that about sixty percent of Medicaid recipients already work and most other recipients are too ill or disabled to work or are caring for family members full time and therefore unable to work.

States proposing work requirements say that their Medicaid costs have ballooned, particularly those who expanded Medicaid coverage under the Affordable Care Act.  In Kentucky, the state’s estimate is that about 95,000 people will move off of Medicaid as new jobs increase their income and make them financially ineligible for Medicaid, or they fail to meet some other new requirements under the waiver. New requirements include a first time ever Medicaid premium of $1 to $15 per month based on income, and paperwork to indicate how they are fulfilling the work requirement.

In announcing the approval Kentucky governor Matt Bevin says he expects the new requirement to save the state over $2 billion over the time period of the waiver—five years. And that savings says Bevin, comes just as Kentucky and other states must begin paying for some of the cost of Medicaid beneficiaries who were added under the Affordable Care Act. That cost is projected at $1.2 billion over five years, according to Governor Bevin.

Most health advocacy groups and progressive think tanks have largely slammed the HHS decision to allow the waivers as punitive to poor people.  But some experts see it as an opportunity to see if the requirement can be effective. “CMS’s guidance specifies that any state request for a demonstration project must include an independent program evaluation,” notes Angela Rachidi, a poverty studies fellow at the American Enterprise Institute, a nonpartisan think tank based in Washington, DC.

The class-action lawsuit against Kentucky’s work requirement was brought by the Southern Poverty Law Center, the National Health Law Program, and the Kentucky Equal Justice Center on behalf of the fifteen beneficiaries. Among their arguments: only Congress and not HHS can approve such a significant change to Medicaid, and that the requirement is in opposition to the legal objective of Medicaid which is to provide health benefits.

Health advocacy groups such as FamiliesUSA and the National Health Law Program worry that the job requirements could end Medicaid for many but leave them without coverage. “The purpose of Medicaid is to provide medical insurance to people who cannot afford it, not to create barriers to coverage,” says Anne Marie Regan, the senior attorney for Kentucky Equal Justice Center, one of the groups involved in the suit against Kentucky.

There is also concern that other provisions allowed in the new waiver could result in people losing their coverage including a requirement to file regular paperwork that explains how individuals are fulfilling their work provision and any changes to those plans during the coverage year. Failing to pay the premium or file the work documentation could see benefits denied for up to six months unless the recipients take financial literacy class and catch up on fees and filing. Health advocacy groups are concerned that especially people with some cognitive disabilities but considered able to work could have trouble affording the fees or completing the paperwork.

Since court cases can take years to wind through the system, it’s likely that Kentucky, and other states to follow, will be able to begin the work requirements this year. But changes to Medicaid are likely to occur even if courts side with the fifteen plaintiffs in Kentucky and other potential lawsuits. Kentucky governor Mitch Bevin has said that if the court case nixes the work requirement he would consider ending the state’s Medicaid expansion, which would stop Medicaid benefits for about 400,000 people in the state.