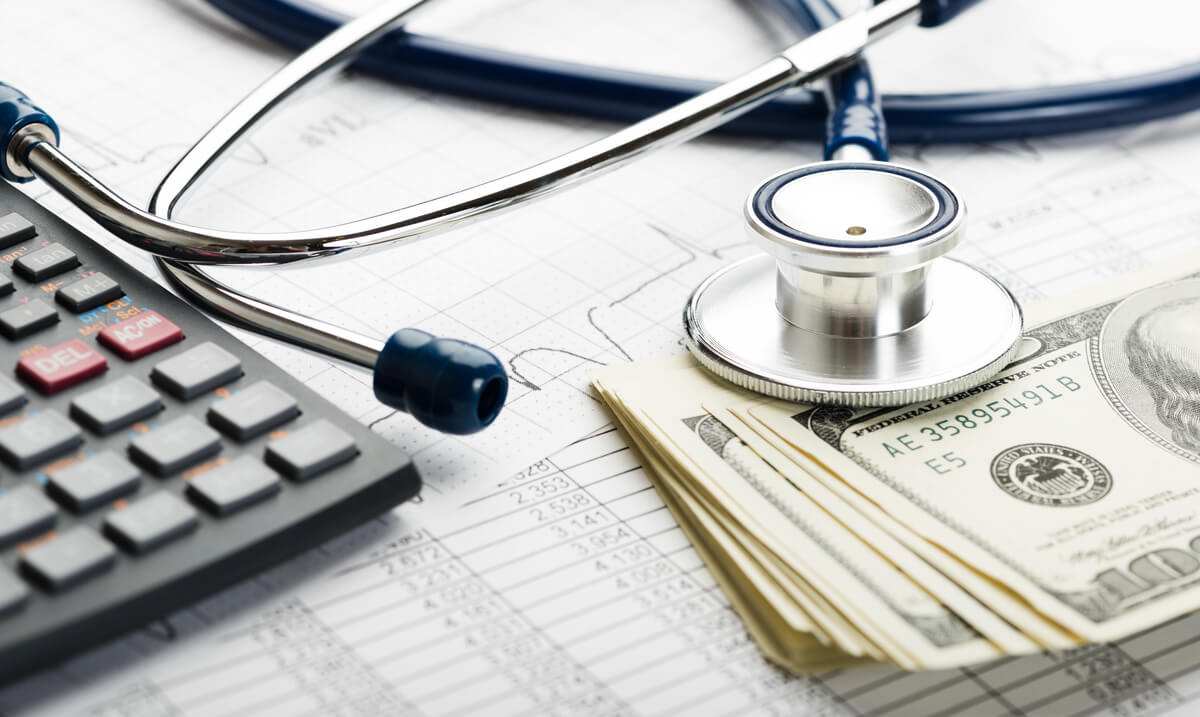 The future of national medical policy may be uncertain, but one thing that is not likely to change is the trend toward value-based contracting in health care. Value-based reimbursement is a bipartisan or “purple” issue, and ironically some of the earliest models were designed under a Republican administration.

Republican zeal to “re-reform” healthcare policy is unlikely to stop the trend towards value-based models such as ACOs (which, after all, were first rolled out under the Bush administration). Indeed, the movement will likely to continue to grow in the private sector. Today, almost 40% of employers incorporate some type of value-based structure, and 21% plan to work with an ACO in 2018, according to a recent article in Forbes.1

Meanwhile, Congressional attempts to repeal the ACA may continue based upon pressure from political action committees (PACs). The latest proposal offers states the ability to design their own systems, which could vary from single payor to market-centric approaches, using block grants. But the repeal effort seems likely to founder, due to concerns demonstrated by Republicans like John McCain, Susan Collins, and Lisa Murkowski.

Hence, if current federal laws remain in place, most of the action will likely take place the CMS realizes the final rule on the 2018 Value-based Payment Program, expected this fall.

More important lawmaking related to value-based contracting is taking place under the radar, as CMS weighs comments on the summer’s proposed rule on MACRA. 2

The proposed rule contains many initiatives for incentivizing quality and performance metrics, some of which were developed by the Centers for Medicare and Medicaid Center for Innovation, into which Congress under the ACA has invested some $10 billion to design new models of care.

The proposed rules can be described as physician-focused. They create an advisory board called the Technical Advisory Committee and would give credit in 2019 to providers for participating in certain new private advanced practice alternative payment organizational models outside of the Medicaid and Medicare systems.

In addition, the proposed rule would permit almost a million clinical providers to avoid being reimbursed under the MACRA 3 Merit-based Incentive Payment System (MIPS) which reflects the preference of HHS Secretary Tom Price, himself a physician, for giving doctors a deregulatory option.

The number of physicians not participating in value-based payment under CMS is already said to approach one million, which would only increase under the new rules since CMS has increased the low-volume threshold from $30,000 to $90,000 in Medicare Part B charges (or from one hundred to two hundred Medicare patients).

Nonetheless, the drive towards value-based reimbursement methodologies will continue. The proposed rules contain four tracks for ACOs, including a next-generation model (which is said to require a greater commitment by organizations) There will also be new payment models available for patient-centered medical homes to focus on more comprehensive primary care approaches.

Another reimbursement model under the proposed rules is the “virtual group practice,” defined as either a group of solo practitioners or a group with no more than 10 eligible clinicians combined with at least one solo practitioner which is similar to the prior concept of a ‘group practice without walls’ that was resisted by some regulators in the past.

The movement toward value-based health care payment is a bipartisan issue, somewhat insulated from the political processes that affect other areas of federal health policy. Large employers are driving the movement and even if the ACA is rejected by Congress, regulators will continue to proposed new value-based approaches through the federal register outside of the realm of polarized partisan politics.