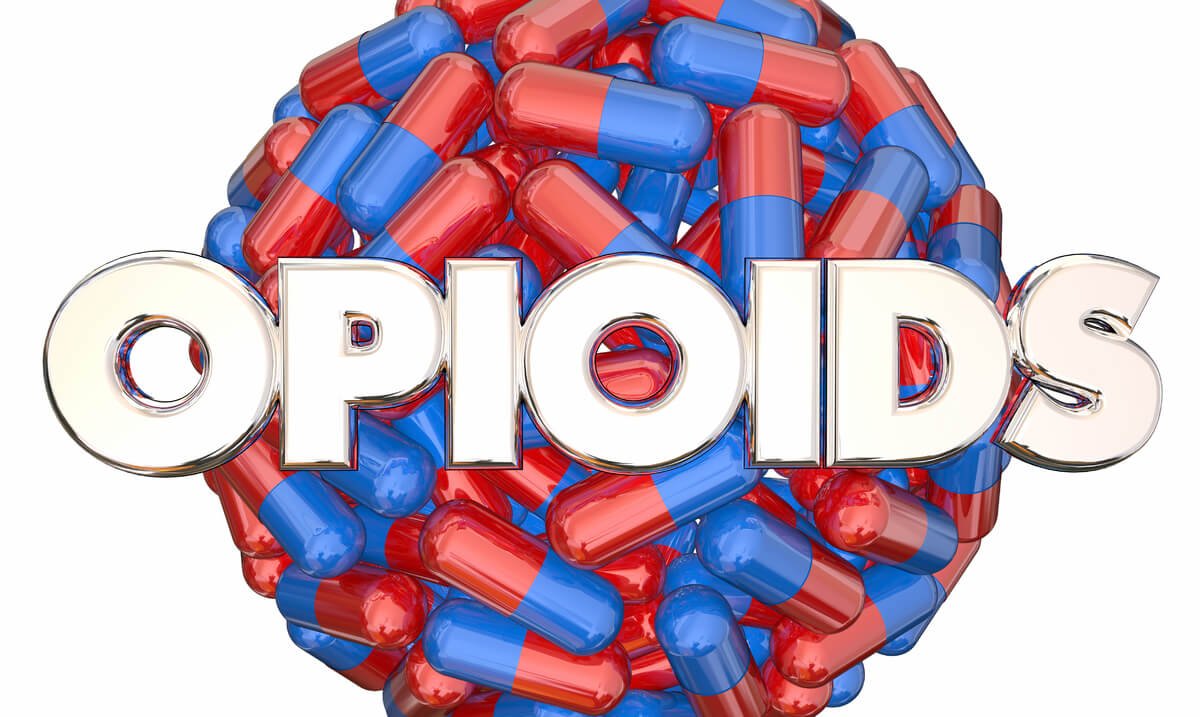 While the percentage of heroin-related deaths may have increased since 2010 and maybe now as high as about 50%, that may not reflect an increase in heroin use.

“We may have had the same numbers of people using illicit drugs ten years ago, but the big game changer is that back in the ‘80s when you purchased the drug on the street it was 5 to 10% heroin, but about 15 years ago, we saw a trend where the heroin was reaching purity levels closer to 90%,” said Robert Budsock, CEO of Integrity House, a treatment center based in Newark.[3]

For example, one paper describes partially-successful efforts in Ohio (which had the fifth highest rate of drug overdose deaths in the U.S.).[4] The “comprehensive strategy” used in Ohio included increased naloxone distribution, associated reimbursement, a pharmacist-awareness campaign, and a prescription drug monitoring program (hereinafter PDMP). The authors found a reduction decreased from 45% in 2011 to 22% in 2015.[5]Having effective PDMPs may be key to stemming the tide of opioid overdose deaths, according to Rebecca Haffajee, Ph.D., assistant professor at the University of Michigan School of Public Health. However, “the rapid proliferation of heterogeneous PDMPs has been largely uninformed by robust evidence or a systematic assessment of best practices,” and has “exemplified disorganized policymaking,” Haffajee said in her recent article. [6]

“The evidence shows that when prescribers have to use the PDMP system, that’s linked to reduced prescribing and reduced overdose deaths. It’s important that the database is updated on a daily basis because if the patient just went to another emergency room yesterday, we would want to know that,” said Haffajee in an exclusive interview. “

“A newer feature which not really been studied yet is integrating the PDMP into the electronic medical record,” she added, noting that pilot programs are underway in Illinois, Michigan, and Ohio.

“Patients are not just getting their drugs within state lines, which is a factor weighing in favor of cooperation and communication between states, and interoperability for PDMPs across state lines,” said Haffajee, who said that she was coming to the conclusion that a federal PDMP would be helpful.

The problem is that the aspect of the epidemic which is characterized by heroin use may not benefit from the same solutions. Heroin is not sold by prescription, so PDMPs may not staunch the supply.

Today, medication-assisted treatment programs are the “gold standard” for treating heroin addicts, who are chronically prone to relapse, experts say. “One of

the problems with methadone for substance abuse disorder treatment is that when they are starting out, they have to go to the clinic to get methadone every day, and go for counseling, which makes it really difficult to hold a job,” said Corey Davis, senior attorney at the National Health Law Program in Los Angeles.

On the other hand, use of buprenorphine, another treatment for opiate addicts, does not require daily visits. While federal regulations once prohibited doctors from prescribing buprenorphine to more than 100 patients, that limit was increased in the summer of 2016 to 275 patients.  Federal law also now allows physician’s assistants and certain nurses to prescribe the treatment.But medications can be expensive. For example, buprenorphine can be administered by means of a subdermal implant, which can cost about $5,000 in Massachusetts. The implants last for six months, but many insurers don’t cover them, according to Haffajee. Another treatment is naltrexone, a non-opioid, which is even more expensive at about $1,000 per month, she said.

The declaration today of a public health emergency by the presidential administration might make it easier to address the problem in several ways, for example, by relaxing Medicare’s prohibition on negotiating drug prices (contained in the original Medicare Modernization Act of 2003), noted Haffajee.

The declaration might also make it possible to ease certain Medicaid restrictions,[7] among them a rule that forbids reimbursement for residential substance abuse care which is provided in a facility of 16 beds or more.

[1] “What we know, and don’t know, about the impact of state policy and systems-level interventions on prescription drug overdose,” T. Haegericha, et al, Drug and Alcohol Dependence 145 (2014) 34–47

[5] Be aware, however, that another article which reviewed studies of the effectiveness of state programs found that “overall study quality is low” and that “[e]vidence of improved health outcomes, particularly from safe storage and disposal strategies and patient education is weak.” “What we know and don’t know about the impact of state policy and systems-level interventions on prescription drug overdose”