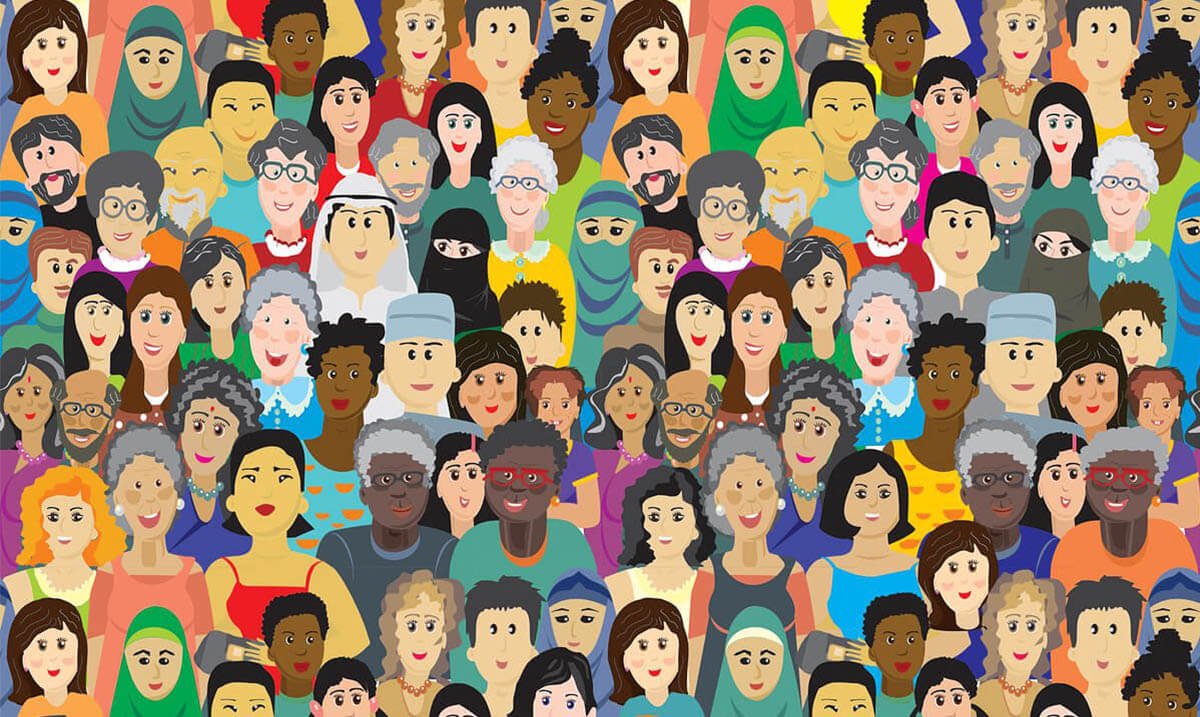 Now that the Affordable Care Act has survived a highly unpopular attempt to repeal and replace it in Congress, it is possible the U.S. is leaning toward insuring more of its citizens rather than millions fewer. But the country has its work cut out for it:  28.2 million Americans lack health coverage, according to recent data from the Centers for Disease Control and Prevention.

Momentum is picking up in some Democratic quarters for a push toward a single-payer health care system. However, single-payer will not come even close to reality until the political calculuses change dramatically. That would take years, if not decades, to occur, were it to happen at all. There are also some bipartisan discussions in the Senate to fix some portions of the ACA. That’s something senators can talk about with little political risk given the spectacular crash and burn of the repeal and replace effort. However, it remains unclear if they are willing to vote in large numbers on something substantive.

One of the reasons that repeal and replace faltered is that the ACA has had significant success reducing the number of uninsured – before it became law in 2010, nearly 50 million Americans lacked insurance. Large numbers remain without coverage today because 19 states have yet to expand Medicaid eligibility under the ACA. Not only does that lock out millions from public coverage, but a large proportion do not earn enough to qualify for premium tax credits for private sector coverage sold on the insurance exchanges. And there is still a significant bloc of Americans who declined to obtain coverage because they are philosophically opposed to the ACA or they’re healthy and therefore believe it’s less expensive in the short-term to pay the tax penalty than the premiums.

Nevertheless, the U.S. remains the only country in the developed world that doesn’t guarantee healthcare coverage to every citizen. How could it achieve that goal?

Ron Peck, an attorney with the Phia Group, a Massachusetts-based firm that consults on the health insurance sector, said if he had that answer, “I would be on the beach on my private island right now.” But he also pointed out that the way care is paid for in the U.S. is fragmented: There are private insurers, self-funded entities, and government insurance. This patchwork creates troubles unique to our country.

Although it is feasible that one day every American could have health coverage, it’s unlikely that would ever occur without private health insurers. They exerted tremendous influence in crafting the ACA, and they have benefited tremendously from the law. They are simply too economically and politically entrenched to succumb to the notion of Medicare-for-all or a similar solution (private payers already cover tens of millions of Americans through Medicare Advantage and Medicaid managed care).

That doesn’t mean that there cannot be universal coverage. Two of the nations with the highest standard of living in the world – Switzerland and the Netherlands – both cover all of their citizens through private insurers.

In Switzerland, obtaining insurance coverage is compulsory – it’s not just a tax penalty that is enforced at the whim of a presidential administration. Enrollees are responsible for paying an annual deductible and a stop-loss for catastrophic care. Combined, they are capped at a maximum of about $2,600 a year, according to Comparis, a Swiss insurance shopping site. Premiums average another $350 a month for an adult with a standard plan. An HMO-structured plan can be had for less money, around $260 a month. Like the state exchanges offered via the ACA, the plans have to offer standard benefits, and underwriting for pre-existing conditions is barred. But age ratings end at age 26 – someone who is in their 60s is going to pay the same premium as someone 30 years younger.

The Netherlands operates under a similar system. Like Switzerland, the benefits offered are mandated by the government. Out-of-pocket costs for health care services are lower; they are capped at approximately  $452 per year, excluding premiums.

The big difference between Switzerland and the Netherlands and the U.S. are costs: The former only devote about 11% of their GDP to health care; the latter is around 18%. Peck believes that’s one of the reasons covering everybody has become such a political challenge.

“Here, everybody is obsessing over the payer, and who’s going to pay. But to resolve that issue we also need to deal with what are we paying for, and why are we paying this much,” he said.

In most other countries with universal coverage, a doctor or hospital is paid the same to provide the same service to each patient. Here, Medicare may pay a fraction for a hospital stay compared to a private insurer. Reconciling the differences becomes challenging when a hospital or doctor is reliant on private coverage to make up the operational shortfalls created by Medicare or Medicaid. How would they survive under a “Medicare for All” regime becomes a serious question. And therefore resistance to making a wholesale change becomes entrenched.

Peck believes what should be implemented first are more incentives to seek and provide less expensive care. That would include initiatives such as reference pricing – essentially capping payments made to patients on behalf of providers based on their cost and quality – nudging them to get the best value for care. And providing some financial incentives for patients as well.

Should that occur on a large scale, costs and premiums may come down enough to attract more healthy patients, making risk easier to manage and potentially driving down costs further. At that point, it might be possible to get everybody to discuss more seriously a system that would insure everyone.