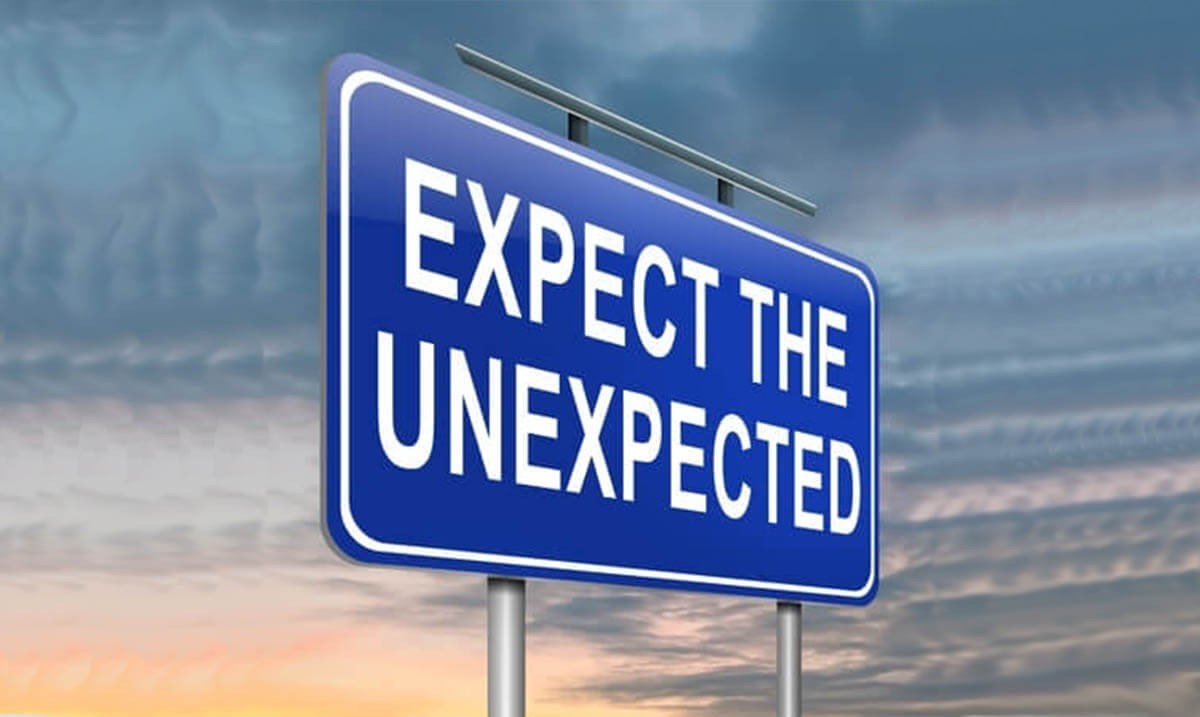 The efforts in the GOP-controlled Congress to repeal and replace the Affordable Care Act are currently in a state of semi-limbo. Factions in the Senate have coalesced among more conservative and more moderate Republicans. The former believe the Better Care Reconciliation Act does not go far enough and requires more funding reductions to Medicaid and a flat-out defunding of Planned Parenthood, among other things. The latter is pushing for stronger guarantees of insurance coverage and smaller cuts to Medicaid.

Senate Majority Leader Mitch McConnell has so far been unable to reconcile these factions and obtain 50 backers (plus Vice President Mike Pence’s tiebreaker) to get the bill through the Senate prior to the July 4 recess as he had originally planned. And the Congressional Budget Office’s assessment that the House bill and the Senate bill would lead to the ranks of the uninsured growing by up to 23 million over the next decade is not helping the GOP’s efforts. But that does not mean that there won’t eventually be a vote or even a repeal of sorts.How this plays out in the coming weeks and months depends on whom you speak with.

Dennis Deruelle, M.D., is national medical director of acute services for IPC Healthcare/TeamHealth in Tampa, Fla. He is also the author of the “Your Healthcare Playbook: Winning The Game of Modern Medicine,” which was published last spring. Deruelle said in his book that the ACA would be repealed. He did not waver from that assertion in a recent interview.

“It will go through the Senate and I do think it will be signed into law,” Deruelle said, although he added that any bill that is passed will have to be reconciled with the House version, the American Health Care Act. Deruelle believes reconciliation is likely where the biggest changes will take place.

Among those changes: A consensus will be reached regarding how Medicaid is funded. There will likely be more flexibility granted to the states, particularly given that there was a divide over Medicaid expansion (31 expanded eligibility under the ACA, while 19 others, mostly in the South and Midwest, have not).

“If you think expansion is great, and don’t like this, you can get a waiver and innovate,” Deruelle said.

Meanwhile, Deruelle predicts those lower-income residents of states that did not expand Medicaid but earned too little to qualify for advanced premium tax credits to purchase insurance on their state’s exchange will likely receive some subsidies in order to do so.

Harry Nelson, a Los Angeles-based healthcare attorney and author of “From ObamaCare to TrumpCare: Why You Should Care” is less sanguine. He believes that while the conservative wing could be mollified with some concessions, moderate senators such as Susan Collins of Maine, Ron Johnson of Wisconsin and Dean Heller of Nevada seemed to have dug in, fearing a backlash from their constituents.

“I think we’re going to see the end of a grand Republican approach,” Nelson said, “and more of a piecemeal approach.”

While Nelson believes that means the ACA will not be wiped away overnight, there will be plenty of areas where Republican lawmakers and Health and Human Services Secretary Tom Price could make changes – or simply not enforce the current law.

Among the areas Nelson believes are most vulnerable: The $7 billion in annual cost-sharing reductions to lower out-of-pocket costs for lower-income enrollees on the exchange. Republican lawmakers had sued the Obama administration over the lack of Congressional authorization to fund the CSRs, and had prevailed in a lower federal court. The Trump administration could simply drop the prior administration’s pending appeal to kill the CSRs.

There is also the enforcement of the individual mandate. The latter has already been relaxed, with the Trump administration early this year directing the Internal Revenue Service to not enforce tax penalties against those who fail to obtain coverage. More recently, the House Committee on Appropriations has drafted a bill that would undo the individual mandate entirely. The mandate is not popular with voters, but many health care economists believe it is a linchpin to keeping the ACA cohesive and functioning.

As for the exchanges, Nelson believes that they’re teetering. “You can point to a few different reasons they were not working,” he said. “The penalties were not high enough and you can certainly credit the Obama administration for a messaging failure.”

Moreover, Nelson noted that many insurers were already exiting the exchanges. “I think it’s clear that exchanges in many states will wither and die,” he said.

Whether the ACA is repealed in one legislative shot or is enforced selectively to its everlasting detriment, Deruelle and Nelson do believe how health care reform moves forward in the future will likely be decided by individual states – either through Medicaid waivers or by coverage laws passed by their own legislatures.

“The irony of John Roberts being hailed for upholding the entire ACA is that the lasting impact of that case is sort of dividing the states. And we’re ending up with two radically different experiences,” Nelson said. “It’s a crazy time.”