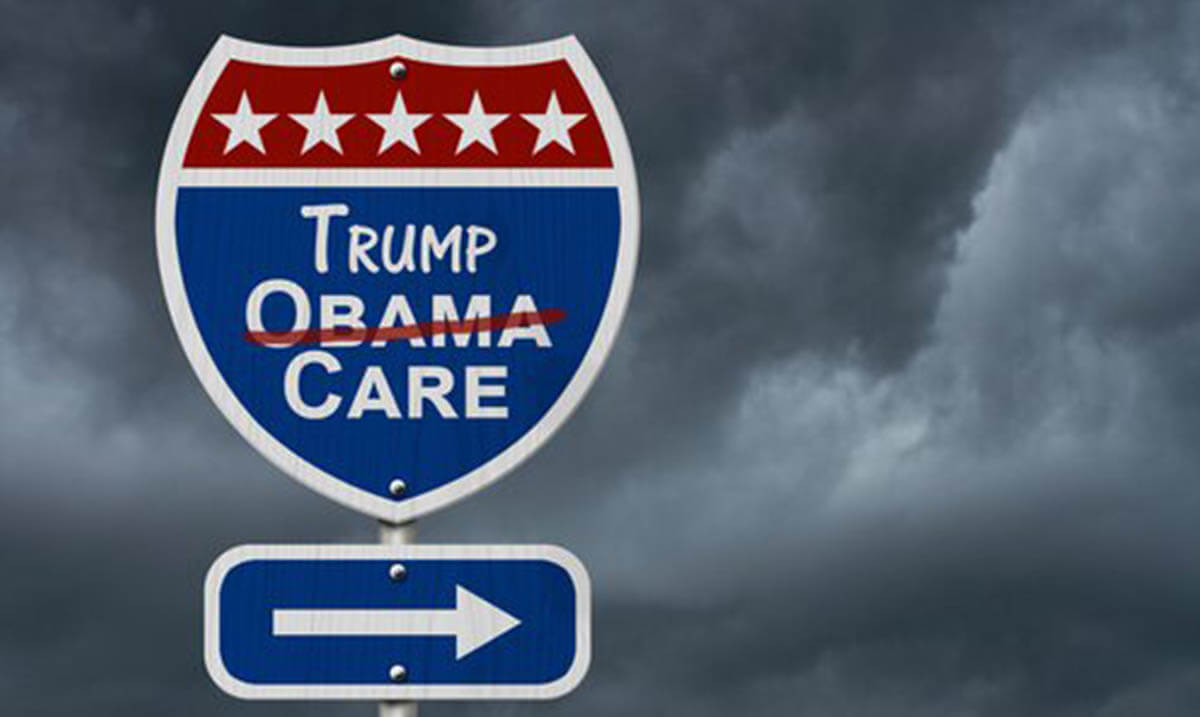 The American Health Care Act was sidelined nearly as quickly as it was written when it became clear it lacked votes in the House of Representatives.

But the GOP’s promise to repeal the Affordable Care Act and replace it with something approaching the American Health Care Act – which the Congressional Budget Office predicted would remove 24 million from the insurance rolls over time – could rise again.

“I think we’re closer today to repealing Obamacare than we’ve ever been before,” GOP House Whip Steve Scalise, R-Louisiana, told the New York Times just days after the averted vote. And President Donald Trump has indicated that a deal for legislation could be accomplished down the line, although it could be bipartisan in nature.

Meanwhile, the Trump administration and Health and Human Services Secretary Tom Price may exercise a variety of options to stymie the effectiveness of the ACA. They include potentially defunding premium subsidies (by not responding to a federal lawsuit litigating the matter, thereby losing by default), and laxly enforcing the tax penalties for the individual insurance mandate. Both could cause the reform law to wither and die on the vine nearly as effectively as a straight-out repeal. In such a case, the drumbeat for repeal or other alternatives might arise again.

In such an uncertain environment for the ACA, what are some of the free market alternatives for healthcare services in the Trump era?

Health savings accounts have been promoted as a free-market way for consumers to pay their medical bills, increase their personal responsibility for their care while enhancing often elusive price transparency. Although their popularity has not nearly matched the growth of out-of-pocket costs, their expansion was one of the key elements of the AHCA in an attempt to check that phenomenon. But given a 2016 survey by gobankingrates.com concluded that nearly 7 in 10 Americans have less than $1,000 in personal savings, a huge growth in HSAs seems unlikely.

Alternatively, in such an environment there could be a shift away from the traditional doctor-patient relationship under which insurance is the primary financial underpinning.

“A lot of medical procedures have prices that are extremely jacked up,” said Eric Feigl-Ding, M.D., an epidemiologist, and economist with Harvard University’s Chan School of Public Health. As a result, he believes that “different non-insurance-based kinds of doctor-patient visits may arise.”

And should insurance regulations be loosened (Donald Trump campaigned on eliminating curbs on selling coverage across state lines), Feigl-Ding believes it is possible that insurers will adapt to such a laissez-faire environment by offering more health care policies that focus more on catastrophic coverage. That would create more of an impetus for consumers to pay for some of their more basic care out of their pocket.

A variation of such a relationship is currently being explored by Paula Muto, M.D. A vascular surgeon based in Lawrence, Mass., Muto has launched a company called UBERDOC (http://www.uber-docs.com). Its intent is to link a patient directly with a medical specialist without a referral. Would-be patients select a specialty and specialist from the UBERDOC website and schedule an appointment. A visit is a flat fee of $300 – which Muto noted is often less than the out-of-pocket charges for many health insurers. To date, about 60 specialists in 18 medical specialties have been added to UBERDOC’s network, all of them from the Lawrence area. The service launched in March of this year.

“It basically puts people out of the bureaucracy of medicine and allows them to a see a specialist directly,” Muto said. “It’s faster, cheaper, more transparent and there is a flat cash price. It takes insurance out of the equation.” She added that an arrangement like UBERDOC may also avoid unnecessary testing for patients – such as MRIs or x-rays — that may be ordered by their primary care physician, driving up their own out-of-pocket costs. And if a patient needs an expensive surgical procedure, they can use the specialist’s recommendation to obtain the surgery through their insurer.

Muto also believes that if the ACA is eventually repealed – or at least parts of the law such as the individual mandate or guaranteed essential benefits – that could drive patients with only catastrophic coverage directly to specialists.

“If I twist my ankle and I can see the best orthopedist just down the street for $300, I don’t need that insurance anymore,” Muto said.

There could also be other shifts in how health care is delivered in the Trump era. Feigl-Ding believes that could be a greater emphasis on workplace wellness and preventative care programs, both of which could be exploited by private sector companies or contractors. “There might be much more focus on strategies that contain costs, especially if Medicaid block-granting goes through,” he said. That would pressure states to cut billions of dollars a year in costs.

And if catastrophic coverage becomes more of the norm, costs would also need to be curbed on the primary care side for consumers. Free market alternatives have already appeared to address that issue, such as walk-in clinics in chain pharmacies that provide basic healthcare services at a flat price. But that trend could continue to grow.