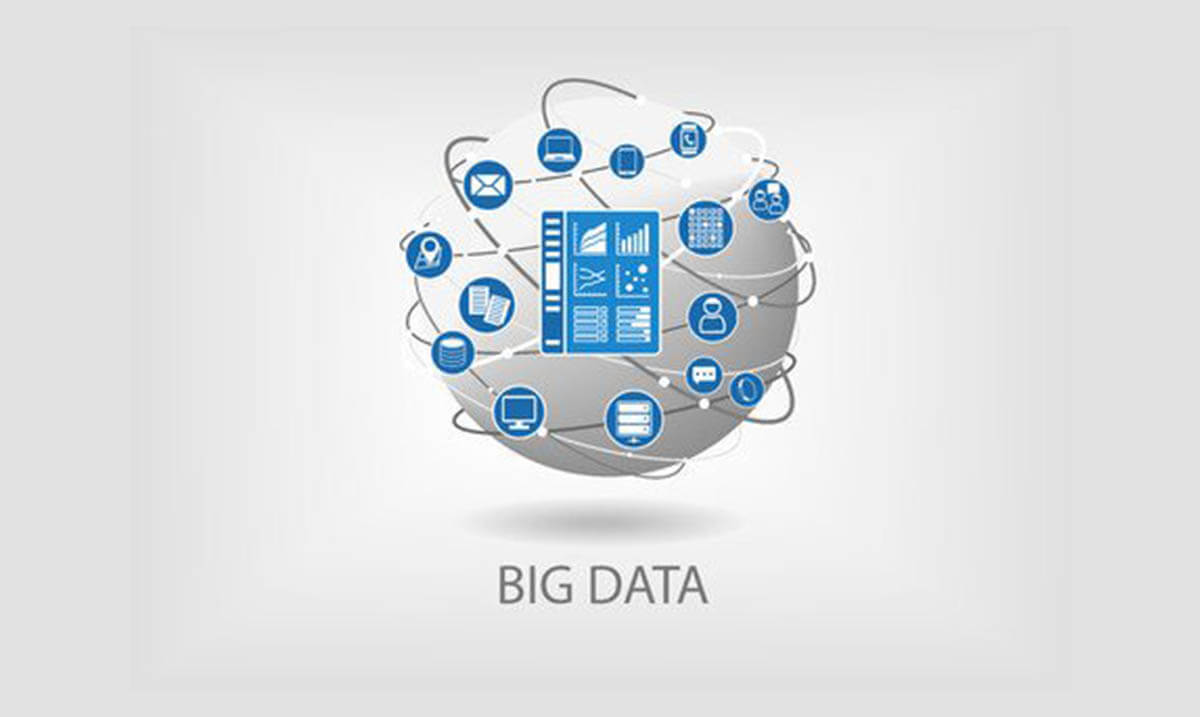 IBM’s Watson supercomputer recently grabbed headlines at Fortune Magazine’s Brainstorm Health conference by making treatment recommendations for individual cancer patients. Watson sifted through electronic health records, 15 million pages of medical literature and thousands of case studies to make the recommendations. They included ratings for each care pathway, all the way up to courses of treatment the supercomputer believes should be contraindicated.

That’s a big leap from beating some “Jeopardy!” contestants at answering general trivia questions. It also demonstrates how “Big Data” can be used in everyday applications in the healthcare setting (there will be nearly 1.7 million cancer diagnoses made nationwide this year).

But for now, Watson is more sideshow than main event. It’s only being used in about 100 hospitals in the U.S. That’s little more than 2 percent of the nationwide total. And observers say that light market penetration tends to illustrate the current state of Big Data’s deployment in the American healthcare system.

“Big Data has been something of a buzzword,” said Summerpal Kahlon, M.D., director of care innovation for Oracle’s health sciences division. “There are areas where the concepts of Big Data have been making an impact,” but its application has been spotty.

So, where is Big Data being used on an everyday basis? And where does it portend its deployment in the near-term?

Thomas Van Gilder, M.D., chief medical officer for Transcend Insights, a Milwaukee-area health care IT and population health management firm, noted that some healthcare professionals are already being deluged with significant amounts of patient data, such as triage nurses and laboratory technicians in hospital emergency rooms. But a lot of that information isn’t being properly analyzed, and their training on how to use the information hasn’t caught up with how to apply it to the practice of medicine.

“Where we’re headed is data coming from all sorts of sources, such as wearable technologies, social media, and personalized information such as your genome, but how it is identified and brought together has not yet been established,” Van Gilder said.

That’s not to say there aren’t some deep data analyses taking place.

Kahlon cited a small Medicare Part D project focused on patients with complex medical conditions. Advanced data analytics is being combined with patient records, leading to new insights on prescribing. Lack of adherence to a prescription regimen is one of the leading causes of readmissions to a hospital after discharge.

“It gives (the providers) the chance to select the right prescription regimen for the right person and what the ripple effect is for the drugs,” Kahlon said. “It also allows for pharmacists and managed care teams to optimize the regimen – or at least anticipate what may go wrong.”

Van Gilder cited Google Flu Trends, which he observed is “really an example of social media and Internet usage bring brought to bear on a (health care) issue.” Flu Trends tracked the incidences of influenza in the U.S. and other parts of the world, laying the foundation for a robust surveillance system to track potentially dangerous pandemics. Although Flu Trends’ first iteration did not succeed, a group of Harvard researchers has refined its algorithms to apparently create a more useful surveillance tool (http://arstechnica.com/science/2015/11/new-flu-tracker-uses-google-search-data-better-than-google/).

Private vendors are also making some inroads into harnessing Big Data. The Florida-based Modernizing Medicine has created a cloud-based electronic health record system that also performs data analyses. For example, it can identify which dermatology patients are at risk for depression and inform dermatologists (through an I-pad-based application) what medications they may wish to prescribe or avoid. Or for gastroenterologists, it can make ongoing recommendations on tweaking treatment regimens for patients with hepatitis B, where medications and other treatments often have to be minutely adjusted at unpredictable times.

“The system can read a patient’s lab values, but it won’t interrupt the doctor until (they) deviate from the standard of care in that situation, and then it will mention it,” said Michael Sherling, M.D., Modernizing Medicine’s chief medical officer. About 10,000 providers nationwide use the application, Sherling added.

Meanwhile, the training of medical professionals is being changed to anticipate the changes that will be wrought by Big Data. Van Gilder noted that preventative medicine residents at the University of Wisconsin are being taught to consider the personal demographic data of each patient, which is being collected and analyzed alongside all relevant clinical information. For example, a patient’s home address may not only serve as a socioeconomic-linked indicator of their health but whether or not their neighborhood is conducive to walking and other physical activities that might stave off future health care issues.

“I think the promise of big data is enormous, but the challenges are enormous for it as well,” Van Gilder said. “We’re seeing the outlines, and the future systems will really come together to promote the healthcare experience.”