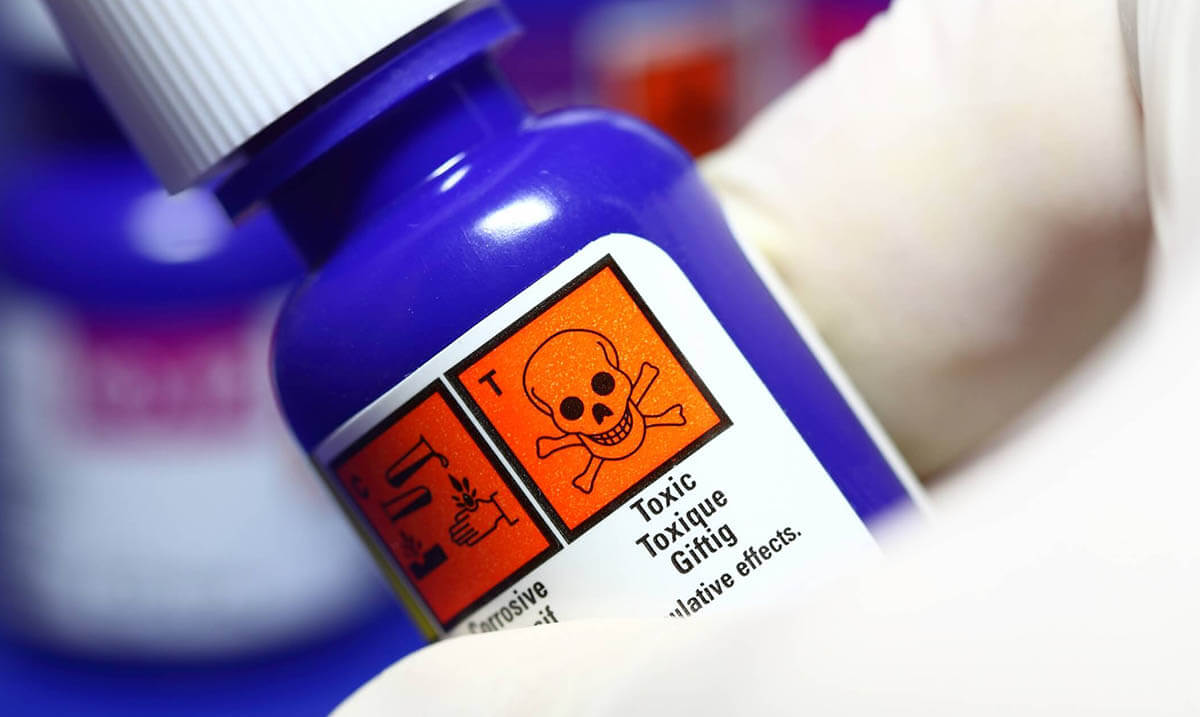 The much-awaited American Health Care Act was released for public review on March 6, 2017, as the Republican Party’s best effort thus far at replacing the Affordable Care Act with something more sustainable and affordable. On March 13, 2017, the Congressional Budget Office released its equally awaited report analyzing the probable impact of the AHCA on the federal budget, on the number of individuals with health insurance coverage, and the health insurance industry as a whole.