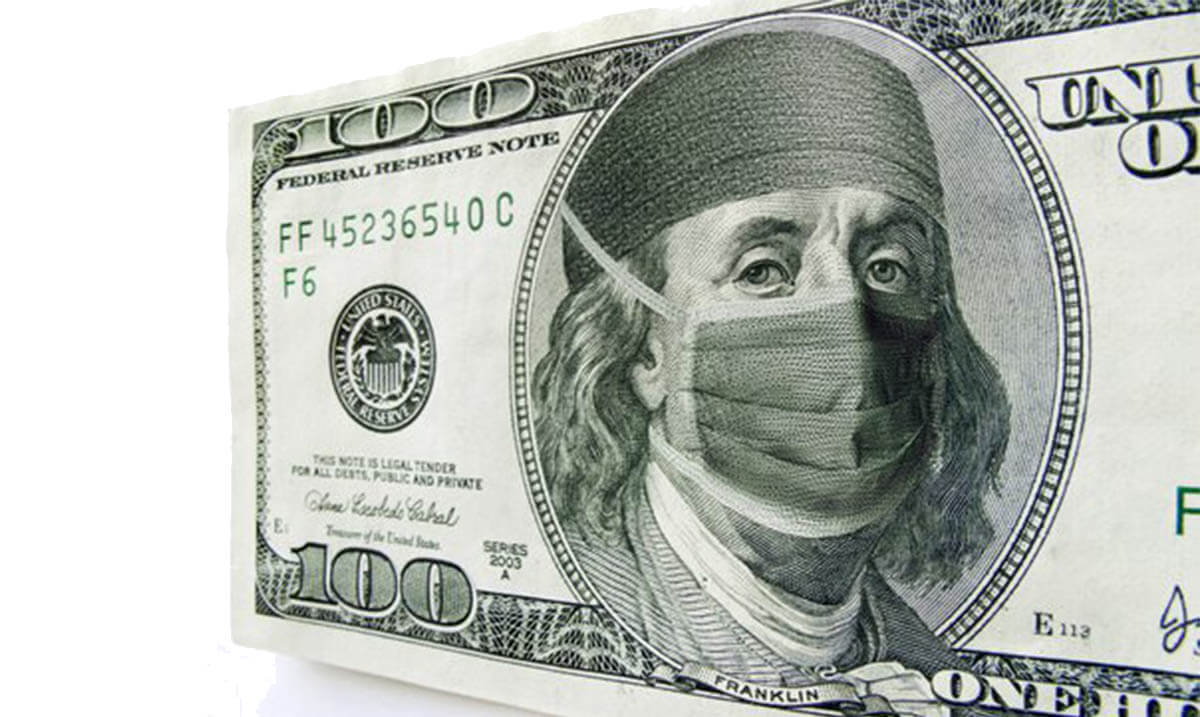 Medicaid/Medicare; What Could Change in 2017

With Medicaid/Medicare entitlements up for grabs, Dr. Jon Burroughs explains some of the options ‘on the table’ for consideration in the near future.

It’s been challenging to predict the near-term futures of the Medicaid and Medicare programs, given the dramatic shift in control of the federal government that has occurred since January. But an outline of sorts is slowly beginning to emerge.

In 2017, Medicaid could potentially undergo some of the biggest changes since enrollee eligibility was expanded as part of the Affordable Care Act in 2010. The program covers tens of millions of lower-income Americans, a constituency whose voice is often muted during policy debates and therefore making it more vulnerable to change.

By contrast, Medicare is called the “third-rail of politics” for the havoc a member of Congress’ re-election chances often experience whenever the program is meddled with. Observers believe such political sensitivities is why Medicare is far more likely to remain completely intact. However, some cost-control programs, such as bundled payments, could be reworked.

“You’d have to be some sort of a genie to determine what is actually going to happen because it’s been very tumultuous,” said Sally Pipes, chief executive officer of the Pacific Research Institute. But Pipes, who advocates a right-of-center approach to healthcare reform, believes that both Congress and the Trump administration will eventually deliver on making some changes to the ACA – and by extension, Medicare and Medicaid.

Some potential shifts can be inferred from the still-developing GOP proposals for the repeal and replacement of the ACA. That’s considered a priority of both Congress and the Trump administration, but consensus has so far been bogged down by internal bickering. The proposals, which have been regularly leaked to the media, have changed on an almost daily basis, although the changes to Medicaid have remained fairly constant.

Among the biggest proposals is to alter the funding mechanisms for the Medicaid program. Under the ACA, the costs of expansion was fully funded by the federal government for the first three years, and then 90 percent afterward (overall, the feds cover about 58 percent of all Medicaid costs).

Under the proposed revamp, Medicaid funding would either be block granted to the states (a lump sum payment), or paid to states on a per capita basis. Funding for newer expansion enrollees may also be equalized to cover the same proportion of cost as other enrollees in the program. Currently, federal Medicaid expenditures are pegged to the growth of state expenditures.

An analysis by Avalere Health pointed out that that would put enormous fiscal stress on states, as a block grant or per capita payment would be the same as a funding cap. It projected that for a state with 1 million total program enrollees, of whom 17 percent were enrolled due to Medicaid expansion, a per capita spending cap would cut federal funding by 21 percent in 2018. That would leave a $942 million annual shortfall for the state to fill, or $6.2 billion over five years.

California, the most populous state, has about 14 million Medicaid enrollees, with about a third of those in the program as a result of expansion. That means it could have a funding gap of $80 billion or more over five years.

“A lot of states will have to struggle with the choice of reducing benefits or rolling back eligibility,” said Justin Timbie, a policy researcher with RAND Corp. in Washington, D.C. That might mean eliminating some enhanced benefits, such as dental care, Timbie added.

Moreover, block grants or per capita allotments would also stress the Medicaid program when it is needed the most: During times of recession, when household incomes drop and many more people are eligible for coverage, according to the Avalere analysis.

While some on the cusp of Medicaid enrollment could move into state-based exchanges, proposed changes in tax credits from an income to an age-based system could mean 115,000 former Medicaid enrollees in a typical state might lose coverage completely because they could not afford the premiums, even with tax credit support, according to Avalere.

On the Medicare side, the program seems considerably safer than Medicaid. Pipes noted that budget reconciliations for fiscal 2018 have commenced in Congress, and there has been no mention of House Speaker Paul Ryan’s proposal for premium support for Medicare (i.e., converting the program to voucher-like coverage for enrollees).

However, some changes could occur around the edges. Of particular focus might be bundled payment programs. The Centers for Medicare/Medicaid Services has moved more aggressively to bundle payments in recent years for pricey services such as dialysis care and joint replacement. The latter has just been subject to a very aggressive program intended to cut orthopedic surgery costs as the American population ages and the number of replacement surgeries has risen dramatically over the past decade.

But new Department of Health and Human Services Secretary Tom Price has expressed some concerns regarding bundled payments and the notion of value-based care. Pipes believes Price’s concerns – plus the number of hospitals and medical groups in recent years that have dropped out of or modified their participation in accountable care organizations – could create a pressure point.

“We might see some rolling back of bundled payments. They are really a way to ration care and it hurts patients,” Pipes said.

Timbie also believes that bundled payment programs could also be changed, but he expects any tinkering to be less dramatic than what Pipes suggest – perhaps a loosening of rules regarding which providers must participate. That primarily because while there has been a change of guard at HHS, the Center for Medicare/Medicaid Innovation remains fairly well regarded by Price and the Trump administration.

“It’s viewed as a useful arm of CMS, and provides useful evidence for policymaking,” Timbie said.