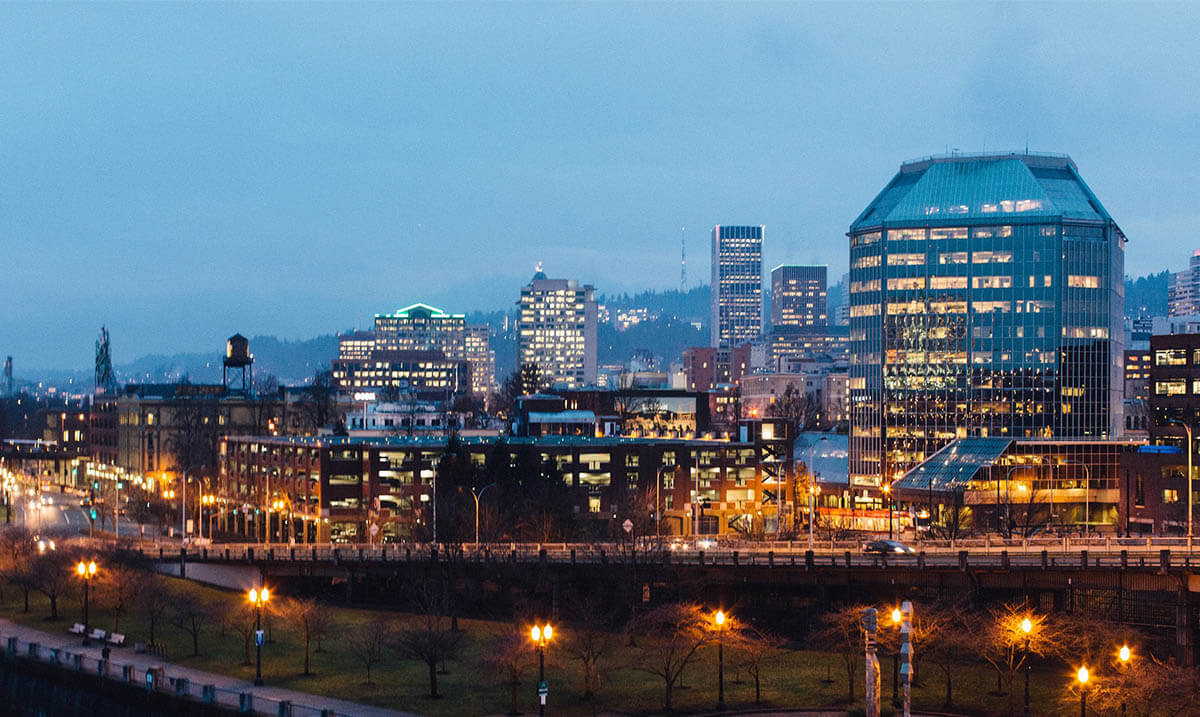 Being completely dedicated to pay-for-value healthcare can be a freeing experience, according to Maggie Bennington-Davis, M.D., chief medical officer for Health Share of Oregon. “It really pushes us to think about alternative care models and mechanisms,” Bennington-Davis said.

Health Share of Oregon is called a coordinated care organization, or CCO, a rebranded version of an ACO. It oversees the delivery of care to about 250,000 Medicaid enrollees in three counties in and around Portland, the state’s largest population center. Services are delivered by a variety of providers, including Kaiser Permanente, Oregon Health Sciences University, Adventist Health, some county health agencies, and more than a dozen health and dental plans.

The CCO concept is part of a five-year, $1.9 billion 1115 waiver Oregon obtained from the Centers for Medicare & Medicaid Services in 2012 to address a nearly $2 billion shortfall in its Medicaid program. The waiver was granted in exchange for Oregon promising to cut per capita spending by about 2 percent.  http://www.commonwealthfund.org/~/media/files/publications/case-study/2014/oct/1769_klein_hlt_share_oregon_aco_case_study.pdf

There are 16 CCOs operating throughout Oregon. Payments for Medicaid services are globally budgeted on a per member per month basis and are mostly risk-based. Health Share retains 2 percent of payments for administration and reserves. The state withholds another 2 percent to push the CCOs to make cost and quality targets.

Although the participating health plans that cover the Medicaid enrollees bear much of that risk, it’s up to Health Share to construct programs to ensure care can be delivered to a population notorious for poor health indicators while costs are kept in check. It’s particularly critical in the wake of Medicaid expansion under the Affordable Care Act. Although the federal government is covering 100 percent of the cost of the expansion for the first few years, Oregon will eventually have to bear 10 percent of the expenses for its newest Medicaid enrollees.
The progress the CCOs have been making is assessed in more than 17 different categories. One of the most important indicators to keep under control are visits to hospital emergency rooms. Although Health Share uses tracking software that allows it and its providers to determine who is visiting an ER at any point in time, it has been taking more of a holistic view in managing that issue.

“Often, emergency department utilization is a proxy for how well people are engaged in the primary care medical home and how their needs are being met,” said Graham Bouldin, manager of Health Share’s data analytics and quality Improvement. The focus instead has been on getting enrollees into medical homes and providing urgent care and other services that keep them out of the ER.

Another critical area to manage is when a patient is released from the hospital. Health Share mandates that a patient is seen by a primary care provider within 72 hours of discharge. A particular focus on those post-discharge visits is reconciling medications — both what the patient has been prescribed before admission and what was prescribed upon discharge — to ensure that there are no medication errors or omissions that lead to a relapse.

Another initiative Health Share is undertaking in readmission prevention is the creation of a community paramedic program.

Unlike the traditional paramedic who responds to emergencies as part of an ambulance crew, a community paramedic makes house calls on recently discharged patients to help mitigate the risk of re-hospitalizations. “Community paramedics focus on patients with the highest risk of being admitted, primarily those with congestive heart failure or chronic obstructive pulmonary disease (COPD),”Bennington-Davis said. The program is being developed in conjunction with Legacy Health and Metro West Ambulance.

The achievements by the CCOs in Oregon have been impressive given the relatively short period they have been in operation. About 86 percent of the state’s Medicaid population is now enrolled in a medical home. And while Health Share’s admissions rates for patients with COPD and asthma remain higher than the statewide average for Medicaid recipients, they have still dropped significantly compared to the baseline before the waiver’s implementation. Hospital readmissions among the Health Share Medicaid population have fallen more than 15 percent from 2014 to 2015 alone.

Health Share received $33 million in incentive payments last year, representing the maximum 2 percent that had been withheld (much of that money is split among the various participating provider and payer organizations, although Health Share is using some of those funds to launch the community paramedic program). It also received another $1.62 million for meeting several additional challenges to improve metrics that were not mandated by the state.