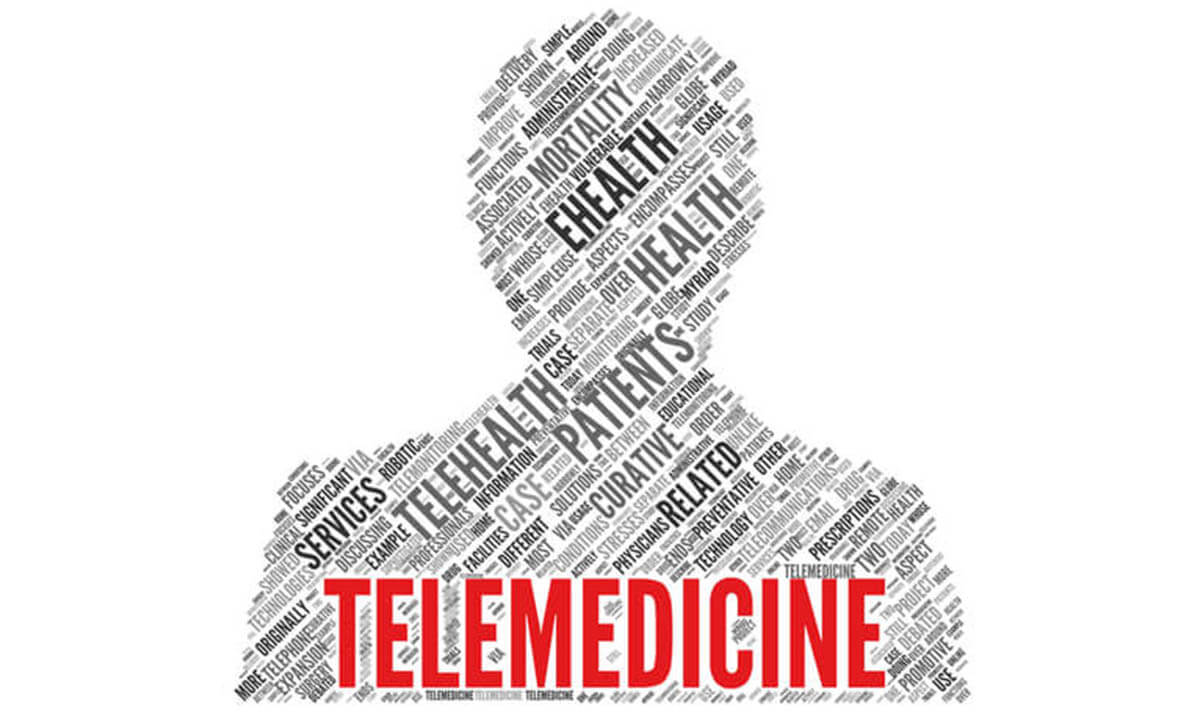 Since the widespread adoption of broadband communications in the past decade, the use of telemedicine has become widely accepted if not yet widespread. According to the American Hospital Association, 52 percent of hospitals have some sort of telemedicine program in place. Moreover, 70 percent of patients say they are comfortable communicating with their providers via video or some other form of electronic communication.

However, much of healthcare delivery remains troubled by fragmented care. A patient, particularly one debilitated by a chronic illness or cancer, may misinterpret a physician’s order, or have a transportation issue that forces them to miss a medical appointment. Or a patient’s specialist may not speedily communicate with their primary care physician.

A study published in the American Journal of Managed Care last year concluded that chronically ill patients who experienced care fragmentation received treatment that departed from clinical best practices nearly a third of the time, costing an additional $10,396 compared to those who did not receive fragmented care. This kind of gaps cost the healthcare system billions of dollars a year.

Telemedicine is such a new concept that whether it helps or hinder cohesive care delivery remains to be seen. But telemedicine is swiftly evolving. New hardware and applications may provide the personal support some patients require to receive properly coordinated and delivered care. That is the goal of American Well. The Boston-based telemedicine company recently introduced AW9, a ninth-generation update of its telemedicine system that allows medical consultations to involve several individuals simultaneously, not just at the patient and doctor’s locales. Non-clinical guests of the patient — up to four may participate — can even access the consult through their laptop computer or mobile device.

That is the goal of American Well. The Boston-based telemedicine company recently introduced AW9, a ninth-generation update of its telemedicine system that allows medical consultations to involve several individuals simultaneously, not just at the patient and doctor’s locales. Non-clinical guests of the patient — up to four may participate — can even access the consult through their laptop computer or mobile device.

This opens up the possibility of a patient simultaneously consulting with both their regular doctor and a specialist — a relatively rare event face-to-face — or even have family members, translators or others to be present to assist in the intake and processing of information.

“The traditional doctor appointment has always been a one-on-one interaction between provider and patient and yet, as many of us have experienced…navigating chronic conditions like diabetes or cancer requires a team of people,” said Roy Schoenberg, M.D., American Well’s chief executive officer. A “Multiway video gives the full care team the ability to communicate with each other, at the same time, during a live visit.”

The telemedicine suite also includes an application that allows one clinician to share an imaging record or photograph during the consult.

“The (application) is like Snapchat for doctors,” Dr. Schoenberg said. “It lets one clinician show another an x-ray, medical record, rash…during a video consult.  When the visit ends… the shared image disappears – so records and images are not duplicated in an EMR, and the remote consulting physician does not have to be on a hospital computer or log in to see important information in the moment.”

Katie Ruigh, American Well’s senior vice president of product development, said the suite has numerous applications that don’t necessarily involve physicians. They include mental health services being delivered to patients in their homes or other settings where they’re more comfortable, to nutritionists taking virtual tours of a patient’s refrigerator or pantry to assist in making dietary recommendations.

But Ruigh believes that the AW9 application is ideal for avoiding the fragmentation of care.

“The application is able to engage the entire care team in the treatment of that patient,” Ruigh said. She noted that it could be quite useful for patients that have been placed in medical homes, where the continuum of care is closely supervised by care coordinators.

American Well’s software is being used by some 40 hospital systems and 30 health plans, including the Cleveland Clinic, Intermountain Healthcare, Community Health Systems and Anthem Blue Cross. It “white labels” the AW9 suite to providers and other clients, who have the choice of using their own branding (Anthem calls it “LiveHealth Online”).

One non-clinical client is a large manufacturer that schedules work shifts around the clock. It has set up the suite in conjunction with a workplace clinic. Plans are also in place for American Well to roll it out in a kiosk form for patients to use the service at chain pharmacies, supermarkets, and other large retailers.

According to Ruigh, public kiosks being installed at several South Dakota locations would be a help for American Well client Avera Health. It operates 20 hospitals and dozens of medical groups and clinics in the Dakotas and other rural locales. Broadband Internet is not only often sketchy in rural areas, but many providers of rural health care services have ceased operating in recent years, making it more difficult to provide consistent and coordinated care.  According to the National Rural Health Association, 66 rural hospitals have closed since 2010, while another 673 are at risk of closure, with 210 at high risk for closure.

New Report Indicates 1 in 3 Rural Hospitals are at Risk

The fallback in the absence of a broadband connection is a regular telephone call, Ruigh said. But that’s an anomaly: 97 percent of American Well’s consultations include communications with video.

The overall percentage of telemedical consults in the U.S. remains small, but it no doubt will grow in the coming years.