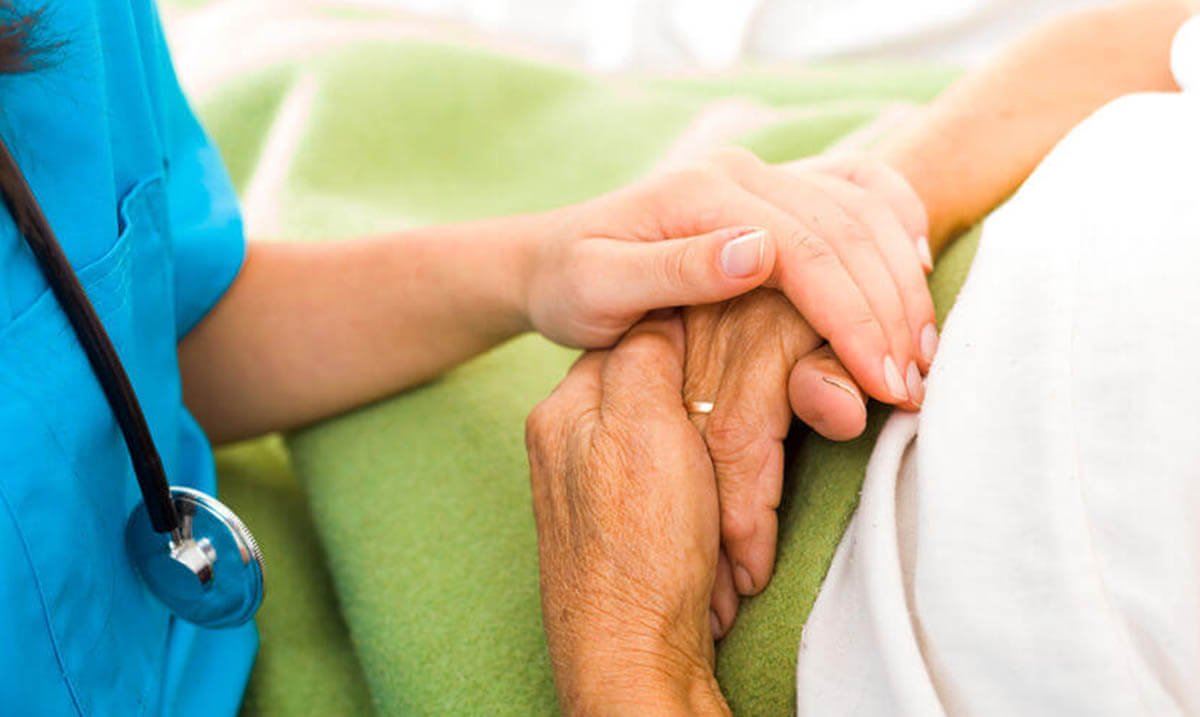 Patient Centered Medical Homes are one of the three top care delivery models supported by the Patient Protection and Affordable Care Act (PPACA). What are the essential components that make for a successful patient-centered medical home as determined by those working with these models in the field?

“First, there must be access. That’s a key factor,” said Amy Gibson, chief operating officer for the Patient-Centered Primary Care Collaborative in Washington, D.C. “When a patient calls in, there should be flexibility for same-day appointments. If they have a concern and call at 8 o’clock at night, they can’t just get an answering service and suggestion to go to the emergency room.”

George E. Lowe, M.D., the medical director for Maryland Family Care in Baltimore, noted that his organization’s practices offer early morning hours (with some sites opening as early as 6:30 a.m.); late evening hours (some sites closing as late as 8 p.m.); and Saturday hours.

“Our goal is that any patient who wants to be seen that day will be seen,” he said. “We now have a system of healthcare on demand, where patients expect care when they want it and convenient to their place of employment. “We’re trying to get patients in before work or after work, and we don’t take any time off for lunch.”

Although the medical homes at Maryland Family Care are fully staffed with primary care physicians and nurse practitioners, Lowe noted that each practice also contains a wide array of specialists, along with full imaging and laboratory services. “We call our sites ‘healthcare under one roof,’ and can provide comprehensive services with limited exceptions, such as major surgeries,” he said.

“There must be team-based care for more comprehensive and coordinated care,” said Emma Mandell Gray, a senior manager with ECG Management Consultants in Boston.

Another component of a successful medical home is an integrated electronic health records system. “It’s becoming more challenging for clinicians that don’t have integrated EHR systems to have an effective medical home,” Gibson said. She added that practices that have not made the EHR leap cannot adequately scrutinize patient records to decipher care delivery patterns and coordinate care more appropriately. Having an EHR system in place also makes it easier to share records with providers if a patient has a medical emergency out of state.

However, there can be a downside in some instances to using EHRs. Mark W. Friedberg, M.D., a senior natural scientist and director with the RAND Corp. in Boston, co-authored a 2014 study in the Journal of the American Medical Association examining the effectiveness of patient-centered medical homes involved with the Pennsylvania Chronic Care Initiative. Those practices that installed and deployed EHRs during the study period tended to underperform because they were struggling with the cost of the undertaking and the transition to the new system.

“That on its own is incredibly stressful for a practice, and may distract it from making an effective medical home transformation,” Friedberg said.

Another major component of the medical home is being able to have access to patient-use data, particularly from participating payers, according to Friedberg. In his Pennsylvania study, there was a stark performance differential between medical homes that had access to payer data and those that did not.

If one practice knows which of its patients are ‘frequent fliers’ to the hospital emergency room based on payer data and another does not, Friedberg said it’s the “difference between flying blind and having good eyesight.”

But having access to such data is not just a means to an end. According to Mandell Gray, that data should be used as a springboard for continuing success. “Using claims and EHR data…providers and organizations must have robust systems to measure, track, and report clinical and business intelligence to support decision-making and ensure ongoing continuous improvement and development of best practices,” she said.

Buy-in on both sides is crucial. Friedberg noted that some practices are a better cultural fit for being a medical home. They tend to be affiliated with a larger organization, and the staff tends to be open to the idea of making transformations. They are also more amenable to being coached on changing their care delivery style from consultants or ‘collaboratives’ such as the Institute for Healthcare Improvement (IHI).

Gibson noted that a successful patient in the medical home would also have a personal champion. “That can be the hardest obstacle to tackle. Obviously, with a young child, it will be the parent or legal guardian. But (for an adult), it could also be a neighbor. It is someone who can help implement the care program for the patient and be part of the care-based team.”

Building a successful patient-centered medical home is but another potential model to implement clinical integration at the community level; what make up the success factors for each organization will ultimately be as specific as the needs of the providers and community members themselves.