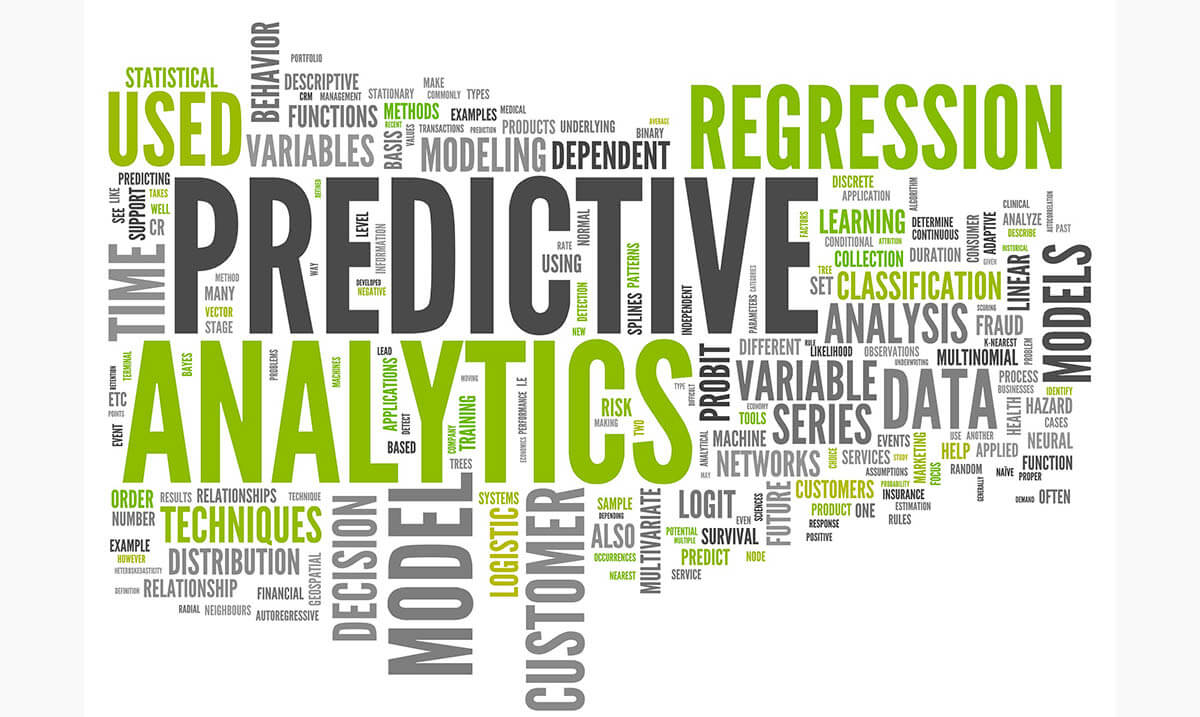 One day soon, if all goes as planned, physicians at the University of Mississippi Medical Center (UMMC), will receive an alert via the electronic health record (EHR) whenever one of their patients is at risk of having a heart attack over the following year. The academic medical center’s service area around Jackson, Miss. is a hotbed for cardiovascular disease. With this potentially life-saving e-alert, physicians will be able to zero in on high-risk patients who might have escaped their attention.

The e-alert is possible thanks to a predictive analytics model that UMMC’s John Showalter, MD, chief health information officer, spearheaded. Showalter and his team worked with a third-party vendor, Jvion, to develop an algorithm that sorts through more than 2,000 different variables on UMMC patients—from their medical history to their home’s proximity to a pharmacy.

An initial test of the predictive model, which followed 3,500 patients for one year, found the model to be twice as accurate at predicting one-year heart attack risk as exercise stress tests on a similar population.

Showalter and his team are now completing a clinical validation of the model on about 25,000 patients. “We’re waiting for more data but, from what we are seeing right now, our high-risk group is truly a high-risk group compared to the general population,” Showalter says. “This gives us the opportunity to do something at a population level that we would not otherwise have been able to do. Prior to using predictive analytics, we would have had to put 25,000 people through CT scans.”

UMMC is one of many progressive healthcare organizations experimenting with predictive analytics to pinpoint patients at high risk for various types of diseases and infections. Models are also being designed to predict a patient’s risk of hospital admission, readmission, or visiting the emergency department. By catching these patients before they get sick or sicker, healthcare organizations aim to improve patient outcomes and quality of life, while reducing costly hospitalizations and treatments. In other words, these models go hand in hand with the goals of population health management.

Now that EHRs are almost ubiquitous, many healthcare organizations are sitting on a trove of data that can help inform predictive models. However, turning this data into useful knowledge to guide clinical care requires a number of important steps, including the following:

So-called social determinants of health, such as living alone or having access to healthy foods, have been shown to influence healthy behaviors, for better or worse. For example, a 2014 Annals of Internal Medicine study found that living in a disadvantaged neighborhood raised a hospital patient’s 30-day risk of readmission as much as having chronic pulmonary disease.1

Another source of useful data is insurers: As more health systems partner with insurers around value-based payment contracts (or add their own insurance arms), they are able to incorporate claims data into their models as well.

While controversial due to data privacy reasons, some healthcare organizations are also purchasing consumer spending data to determine such things as whether a patient refilled his prescription at a pharmacy or regularly pays for a gym membership. According to a 2014 article, Carolinas HealthCare System has begun using such data.2

In contrast, UMMC has a smaller in-house data analytics team, which partners with vendors as needed.

Tweak the model continuously. Part of the art and science of predictive modeling is determining which data variables are more meaningful than others. Thus, in UMMC’s heart attack algorithm, certain variables (e.g., a history of diabetes) are given a higher weight than others.

Showalter helps the data analysts understand which clinical factors should carry more weight in a risk model. Yet a lot of the modeling is done through the use of sophisticated machine learning (also called artificial intelligence), he says. “They [the data analysts] do a lot of clustering techniques. So they figure out which patients are like other patients and calculate up the associations until there is something meaningful.”

In this way, a predictive model can continually improve upon itself, adjusting over time as it learns which factors are more positively associated with a certain outcome (e.g., heart attack within one year).

“We send them our EHR information, and they combine it with the publicly available information. Then they send the discrete results back into our EHR. So if patient is at high risk, it shows right up in the EHR.”

Just as important, there is no additional data collection burden on physicians or nurses. “We just capture the information that they are already creating during clinical transactions.”

Cardiologists at UMMC are currently discussing how best to treat these patients. “The interventions range from controlling blood pressure and diabetes all the way up to performing cardiac cauterizations on these patients,” says Showalter. “I think we are going to end up with some kind of secondary screen, such as putting this at-risk group through CT screening and imaging.”

Showalter believes predictive analytics will end up identifying more patient populations (or sub-populations) that physicians don’t currently recognize. “These techniques are definitely able to identify unique and novel populations, and we’ll need to manage their health.”

Showalter estimates that the cost of a predictive model is similar to the cost of a blood test, or a few cents to a few dollars per discharge. “When you add up what you pay a vendor or someone internally to develop the model and divide that by the number of discharges, it’s about the same cost as a CHEM-7 type test,” Showalter says. “If we could run a blood test to see who would be readmitted, what hospital administrator wouldn’t run that test?”