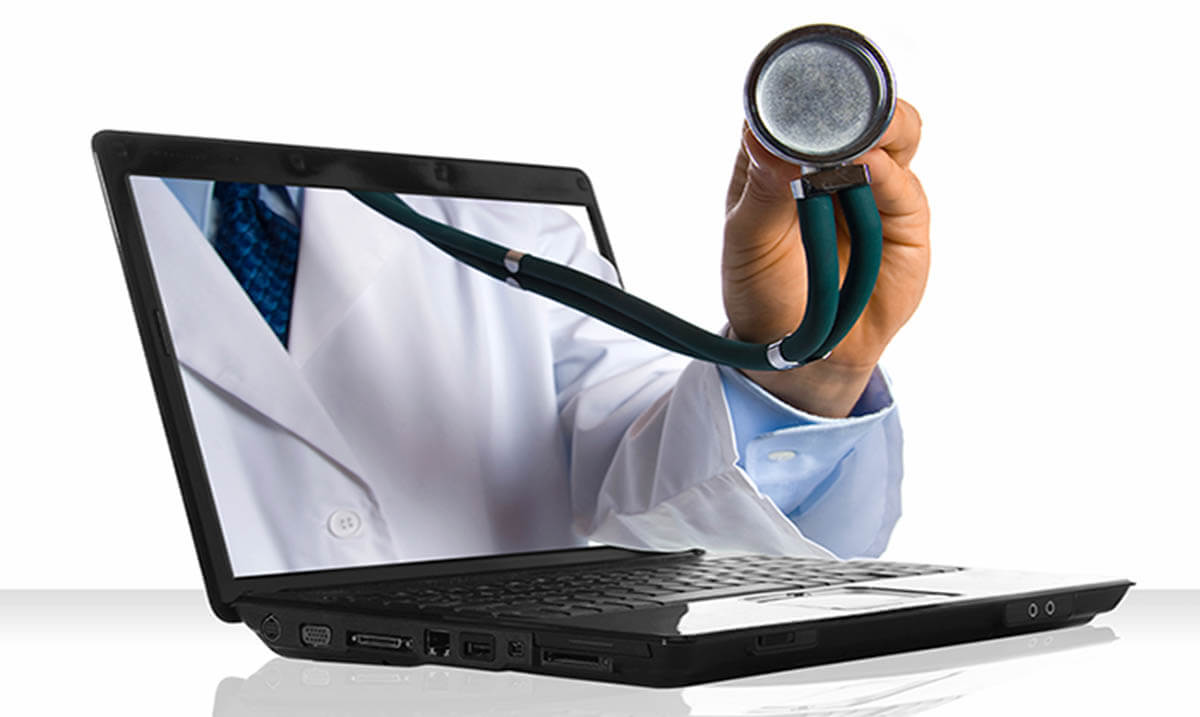 Regulatory hurdles prevent more hospitals from using e-health to its full potential. Federal and state policies and regulations on care rendered via technology from a remote site spin a tangled web for providers either engaged in e-health or who want to be. A February 2014 article in Health Affairs found strong associations between state policies and hospitals’ adoption of e-health, also known as tele-health or telemedicine.

State policies that require private payers to reimburse for e-health services like in-person encounters create a regulatory environment more conducive to e-health, while those that require out-of-state providers to have special licenses to conduct e-health patient encounters tend to make hospitals less likely to do so. Gaining an understanding of those regulations and policies may bring clarity to hospital decision-making with regard to e-health.

State laws regarding licensure of physicians and other providers of e-health services vary widely. Healthcare lawyers advise their clients participating in e-health initiatives to be aware of state regulations not only in the states in which the initiative originates, but also in the home states of the physicians and other professionals providing e-health services and the patients receiving them. This is especially critical in e-health initiatives that cross state boundaries. The aforementioned Health Affairs article found that some states require providers to have a special license to deliver e-health services from out of state, making it more costly and difficult for hospitals to offer e-health.

E-health proponents have cited licensing as one of the most significant barriers to more ubiquitous use of e-health, according to the Center for Connected Health Policy (CCHP) of the National Tele-health Policy Resource Center. Because medical licensing falls under the purview of individual states, the task of securing individual state licenses for multi-state practices can be time consuming and expensive. CCHP provides a listing of existing state laws.

Some states’ regulations address e-health services specifically, but even these can vary significantly. For example, a search on the CCHP website shows that the first four states listed alphabetically‑Alabama, Arkansas, Arizona and California‑specifically define telemedicine and tele-health in their regulations, whereas the next four‑Colorado, Connecticut, Washington, DC, and Delaware‑do not.

CCHP uses Anthem’s LiveHealth Online service, which allows insured patients to have video conferences with available physicians for a $49 fee per visit, as an example. Because of limitations in state medical licensing laws, the service is available in only 43 states. Patients in Oregon, Nebraska and Indiana, among others, cannot receive prescriptions through the service; patients in Texas and Alaska, among others, cannot use the service at all.

An article in Protector (Spring 2014), the house organ of malpractice insurer Medical Protective, elucidated three ways state licensing requirements can vary: some require full licensure in the state for a professional to provide e-health service, others offer an abbreviated process for granting licensure to professionals, and some allow professionals licensed in other states to provide e-health without additional licensing requirements.

Prescribing laws also come into play. In an article in HIT News (November 2012), healthcare attorneys Alexis Slagle Gilroy and Kristi V. Kung noted that many states have regulations that require health professionals to establish an appropriate doctor-patient relationship before writing prescriptions via telemedicine. These provisions are mostly a reaction to online pharmacies. Establishing that “relationship” typically involves an in-person encounter—not one via telemedicine—between the physician and patient either in the office or patient’s home. Healthcare attorneys advise that providers participating in e-health must be aware of the doctor-patient relationship requirements for prescribing in a particular state.

The setting in which the in-person encounter occurs can also be subject to nuanced regulations. For example, Texas differentiates between the use of telemedicine in a healthcare facility and a patient’s home. In the institutional setting, treatment of a patient via telemedicine does not require a prior in-person examination, whereas providing telemedicine services to a patient in his or her home does. Only then may a patient receive follow-up care for that pre-existing condition via telemedicine at home.

A few states have adopted the Medicare policy that restricts reimbursable services to rural and underserved areas or limit them by imposing a distance requirement between the patient and distant site provider, but even these vary in scope. In Texas, Medicaid patients must be located in a rural or underserved area. Michigan requires that the distant and originating sites must be at least 50 miles apart. Kansas and California do not impose such geographical restrictions. Others limit the type of facility that may be an originating or distant site, often excluding the home as a reimbursable site and impacting remote patient monitoring, according to CCHP.

To cut through this labyrinth of state regulations, the Federation of State Medical Boards last year issued a template to create the Interstate Medical Licensure Compact that would speed the process of issuing licenses for physicians who wish to practice in multiple states. One aim of the compact is to facilitate telemedicine. However, state participation is voluntary, and the process through which a state would ratify the compact could take years.

Beyond licensure, other areas that come under state regulation within the scope of e-health include informed consent, reimbursement, online prescribing.

Informed consent applies in e-health as it does in any medical setting, the article in Protector notes. In e-health, the informed consent process must take into account risks specific to the delivery of care using telecommunication technologies‑risks that can arise from disruptions in transmission, technological glitches, privacy and security concerns, and lack of hands-on patient evaluation.

State approaches to e-health-specific consent laws also vary widely, according to Bonnie I. Scott, a healthcare attorney, writing for Lexology (June 2013). For example, in Nebraska, e-health providers must obtain a patient’s written informed consent before the initial e-health consultation; whereas in California and Arizona a patient’s verbal consent suffices. Texas law requires e-health providers to obtain patients’ informed consent prior to delivering tele-health services, but does not specify if that consent should be verbal or written. Oklahoma law lays out the specific types of information tele-health providers must give to patients.

State laws governing online prescribing consider also vary widely, but most consider that the use of an online questionnaire only to establish a patient-provider relationship needed to write a prescription is inadequate, according to CCHP. However, not all states require an in-person examination prior to a provider writing an online prescription.

So before engaging in online prescribing, providers need to consider how the states in which they are practicing define and regulate the physician-patient relationship, including the requirement for establishing the relationship before writing the prescription.

Center for Connected Health Policy of the National Telehealth Policy Resource Center. A Comprehensive Scan of the 50 State and the District of Columbia: Findings and Highlights. Available at: http://www.allhealth.org/publications/50_STATE_MEDICAID_FINDINGS_SUMMARY_FINAL_FOR_BOOK_122.pdf