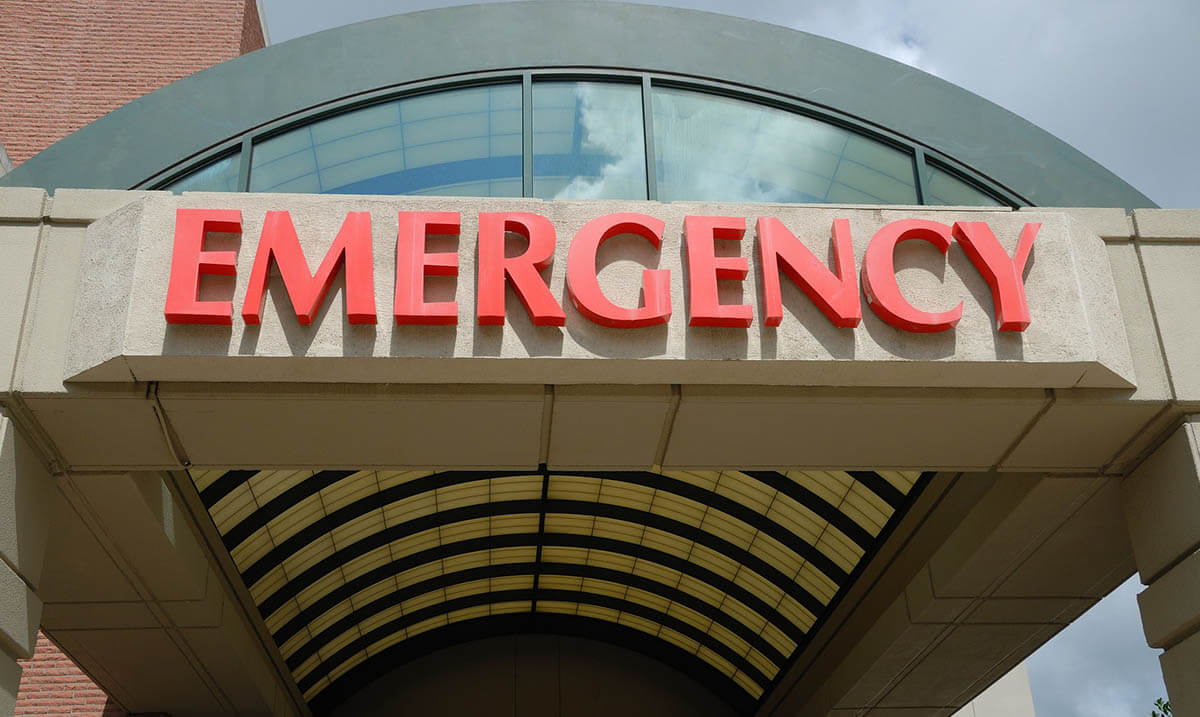 The low-cost and readily accessible “doc-in-a-box” provider has disrupted traditional care scenarios. Where once an acute care episode like an ankle sprain would end up in the physician’s office, if the patient could get an appointment, or a hospital emergency department, health systems have had to consider alternative settings as the insured population increases, the supply of primary-care providers falls behind demand, and as payers exert pressure to rein in costs. Long waits in a busy hospital ED for a sprained ankle, while financially lucrative for the hospital in a fee-for-service model, no longer make sense in the population health model for: patient, provider, or payers.

Retail clinics have witnessed robust growth in recent years, increasingly thanks to partnerships with traditional providers such as hospitals and health systems and even unaffiliated physician groups. The numbers are somewhat sketchy. The trade group Convenient Care Association (CCA) puts the number around 1,600, and expects that to nearly double to 3,000 by 2016. Accenture reported in 2013 that the number of retail clinics would double from 1,418 to 2,868 by the end of 2015, providing $800 million in cost savings and adding capacity for 10.8 million patient visits. CVS Caremark, the largest purveyor of retail clinics in the United States, has added 200 new clinics since 2011 and plans to open 850 new ones by 2017.

A Matter of Cost and Quality

Retail clinics are where people go when they can’t see their doctor or they don’t’ have a doctor and need immediate attention. Getting in to see a doctor isn’t always easy. The physician search and consulting firm Merritt Hawkins reported the average wait to see a family practitioner in the United States is 19.5 days, and as high as 66 days in Boston. The problem may not get better: the American Association of Medical Colleges (AAMC) estimates a shortage of 45,000 primary care physicians by 2020, while in 10 years 32 million additional Americans under age 65 will have health insurance.

Capital costs of opening a retail clinic depend on its size. Mary Kay Scott, author of “The Retail Clinic Handbook” (2013, Scott & Company), noted that capital costs can vary from $25,000 to $50,000 inside an existing healthcare facility to $90,000 to $120,000 inside a store. Leases can run $20 to $60 a square foot, but spaces are getting smaller, now averaging about 220 square feet. Overhead costs can vary, too: labor represents about 70% of operating costs, rent, supplies and marketing the remainder. But affiliations with existing operators offer providers entrée into the retail clinic space without the capital expense.

Numerous healthcare organizations, the Cleveland Clinic among them, have formed partnerships with retail clinics to help manage their patient populations, not only as entry points into their care systems, but also in helping to manage chronic conditions. Here is how retail clinics can help health systems improve outcomes, meet quality measures and control costs for the populations they manage:

Providers owning retail clinics is not a new phenomenon: A study of retail clinics in Annals of Internal Medicine in 2009 found that among 42 clinic operators, 25 were existing healthcare companies that operated 11% of the clinics, and three were for-profit retail chains that operated 73% of the clinics.2
An article in Health Care Management noted “the involvement of hospital systems in retail clinic ownership is a recent and interesting phenomenon.” The authors asked: “Will retail clinics remain as a convenient way for busy insured patients to seek care after hours and on weekends or can they have a more significant impact in a primary care system on the brink of collapse?”3

Retail clinics are striving to answer “yes” to the second half of that question by affiliating with traditional providers. A 2013 RAND Corporation report outlined three models for collaboration between retail clinics and healthcare organizations:4

For both retail clinics and health systems accountable for population health management, working together may be a matter of survival. An Advisory Board report notes three strategies of retail medicine that are relevant in population health management: convenience, lean cost structures, and a partnership strategy. Convenience of access is integral for patient engagement, the report notes, and makes patients more likely to follow care plans, which means better outcomes and lower total costs. Patients are also more likely to stay within a network if they can always access it.

Retail clinics are here to stay. The question is: What will be your retail clinic population health model?