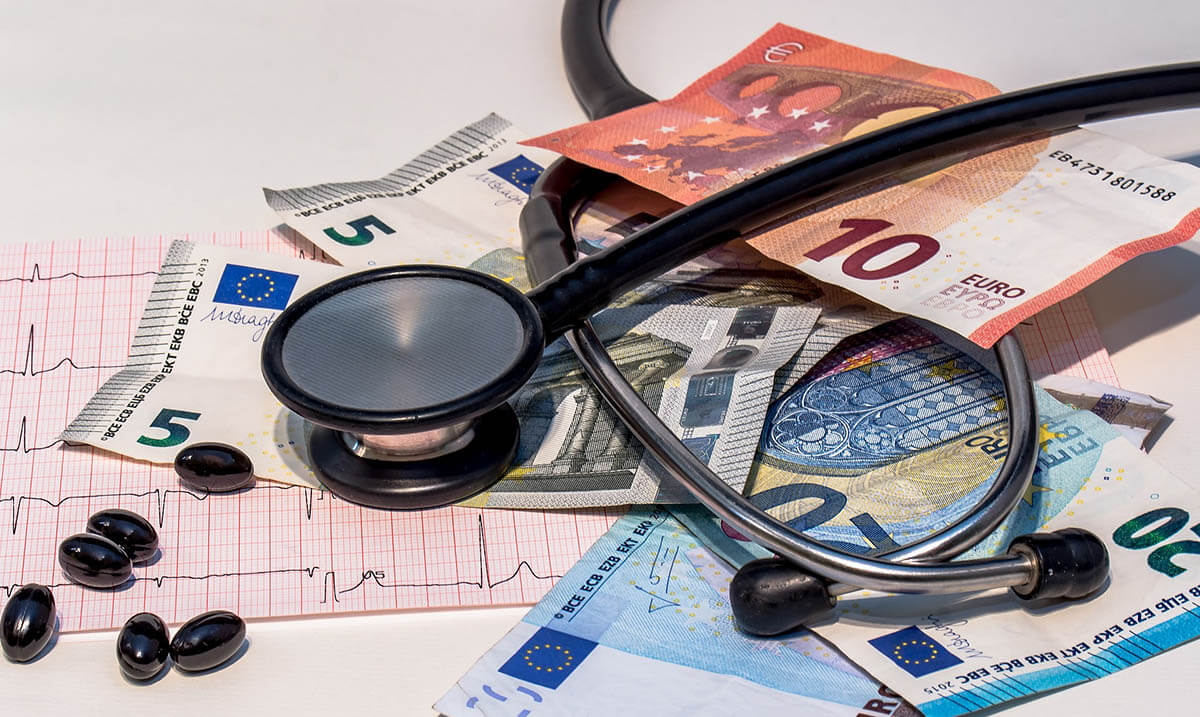 Moving a healthcare organization from fee for service to a capitation-based model can be daunting, as recent results from the Pioneer ACO Model and Medicare Shared Shavings Program illustrate. The Centers for Medicare and Medicaid Services recently reported that only 53 of the 243 participating ACOs held spending below their targets and qualified for $300 million in bonus payments. Another 52 ACOs met their benchmarks but did not qualify for bonuses.

That means only 43% of participating ACOs met the benchmark, and only 21% qualified for bonuses. Meanwhile, ACOs keep falling by the wayside. Only 19 of the original 32 groups accepted into the Pioneer Accountable Care Organization Model program three years ago remain, three having left the program in September.

One of those organizations that qualified for the bonus payments is Amarillo Legacy Medical Accountable Care Organization, called ALMA, in Texas. ALMA will receive about half of the savings it generated for Medicare, around $2.3 million, as an incentive to stay in the program. The group serves 10,876 Medicare patients in the area, with an average annual cost of $8,183 per patient (with a national average Medicare spending of $10,032/beneficiary). The success of the ALMA ACO lies in preventing hospitalizations over the first year of its participation and leveraging the capabilities of its health records exchange to reduce duplicate services and prevent errors, ALMA members told the Amarillo Globe News and Amarillo.com. The health records exchange enables providers in the system to share patient records and review test results from other doctors.

But ALMA seems to be the exception rather than the rule. The problems with ACOs have been well documented. In a New England Journal of Medicine article four years ago, Harvard health policy professors Anna Sinaiko, PhD, and Meredith Rosenghal, PhD, noted two challenges facing the ACO model: provider and patient compliance and adherence to ACO policies. They noted the model is disconnected from the way patients have traditionally sought care, mainly because US health policy values patient choice above most other factors.

Also out of Harvard, Clayton Christensen, best known for coining the term “disruptive innovation,” and two co-authors — Jeffrey Flier and Vineeta Vijayaraghavan — wrote in the Wall Street Journal last year that the ACO model is built on three untenable assumptions: it cannot change physician behavior on its own; it won’t change patient behavior on its own; and it won’t save the healthcare system significant sums of money.

One ACO model that has shown promise is the so-called “Alternative Quality Contract (ACQ),” a concept Harvard health policy expert Michael Chernew first elucidated in 2011, based on a pilot program Blue Cross Blue Shield of Massachusetts launched in 2009. The ACQ uses a modified global payment ‑ that is, fixed payments for a patient’s care over a specified time period. ACQ differs from older capitation models because it explicitly connects payments to achieving quality goals and defines the rate of increase for each contract group’s budget over a five-year period, unlike typical annual contracts. All participating groups ‑ hospitals, pharmacies, physician networks, ancillary services ‑ earn bonuses in the first year.

In its first year, the Massachusetts ACQ was associated with a 1.9% lower increase in total medical spending and modest quality improvements, compared to control groups, mostly through shifting referrals to less expensive providers and settings rather than through reducing utilization. However, even at that, Chernew noted in a 2011 Health Affairs article, this strategy “is not likely to achieve substantial additional savings year after year.”

So the challenge for the ACO model is to squeeze significant cost savings out of the system. A report from the Center for Healthcare Quality and Payment Reform (CHQPR) may serve as a primer for healthcare organizations trying to figure out how to move from fee for service to a capitation model that rewards providers for quality outcomes rather than volume of care.

In the CHQPR report, President and CEO Harold Miller lists not only the challenges healthcare organizations face in moving to the capitation model ‑ among them covered patients that do not have assigned providers ‑ and the lack of control providers have over all the services and spending assigned to them, but he also outlines five strategies healthcare organizations can implement to better measure and assign accountability for spending.

The report singled out pay-for-performance and shared-savings programs for actually discouraging providers by penalizing them for not meeting benchmarks. “Fortunately, there are better ways to analyze spending that can help physicians, hospitals, and other providers identify opportunities to achieve better outcomes at lower costs,” the report states. “There are also better ways to pay providers that will enable them to redesign care to implement those opportunities in ways that are financially feasible for them.”

However, those better ways will require significant effort and expense in reforming payment systems, but the return on investment for all stakeholders could be significant, the report concluded. But the jury is still out on whether healthcare organizations can practically apply those strategies to their capitation models on a significant scale.